Ricoh will announce a medium-format digital SLR camera, interchangeable lenses and camera accessories at CP+ 2014 which are currently under development.

The new medium format DSLR camera will be named Pentax 645D 2014. The new Pentax 645D 2014 is rumored to have the same 50MP CMOS sensor that is used on the newly announced Hasselblad H5D-50c and PhaseOne IQ250. This is the 50MP sensor made by Sony. In addition, the new 645D will most likely have video recording capabilities.

Here are the pictures of the upcoming Pentax 645D 2014 medium-format digital SLR camera and wide-angle lens that will be announced during CP+ next week: 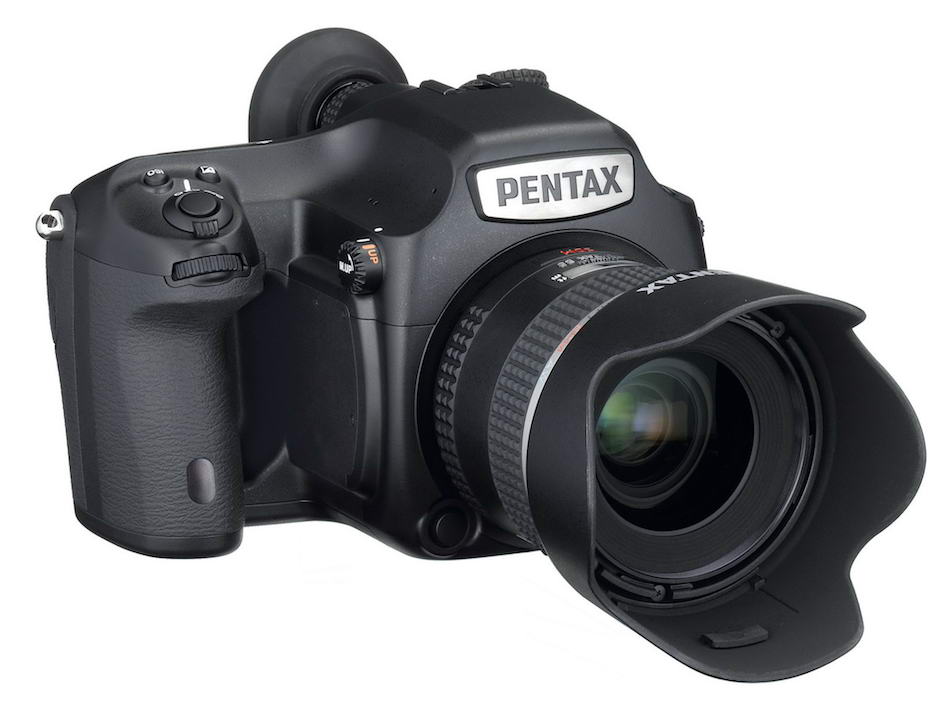 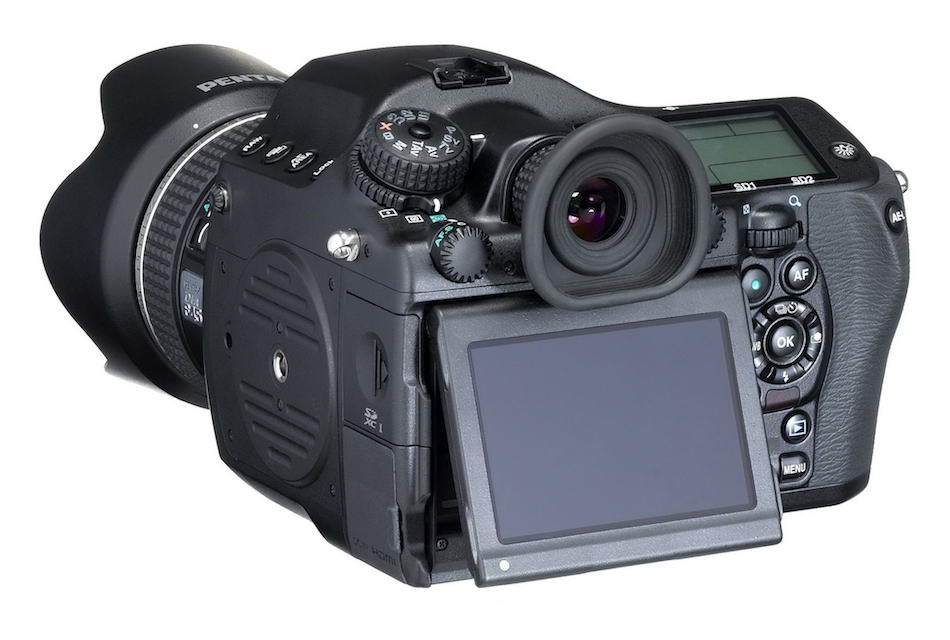 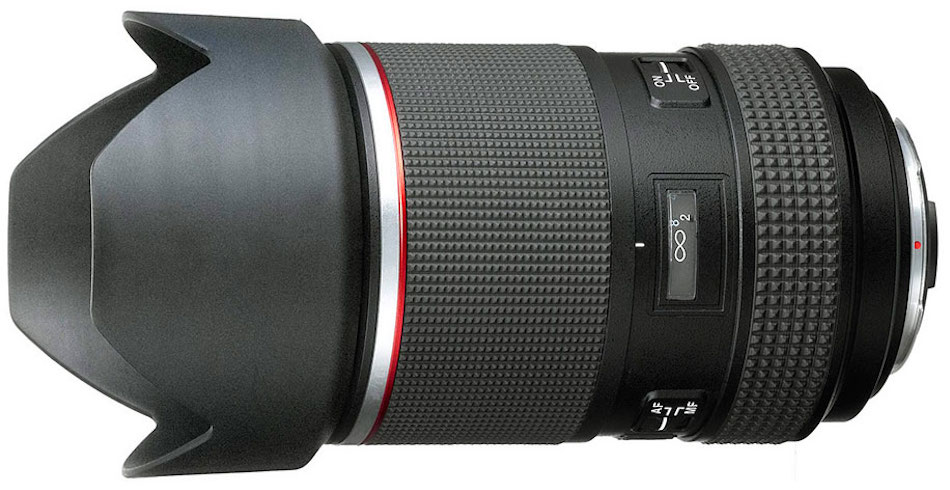