Some of the main advantages of the CMOS sensor on a medium format camera are higher ISO sensitivities, faster capture rate and longer shutter speed.Hasselblad H5D-50c will be released in the following months. 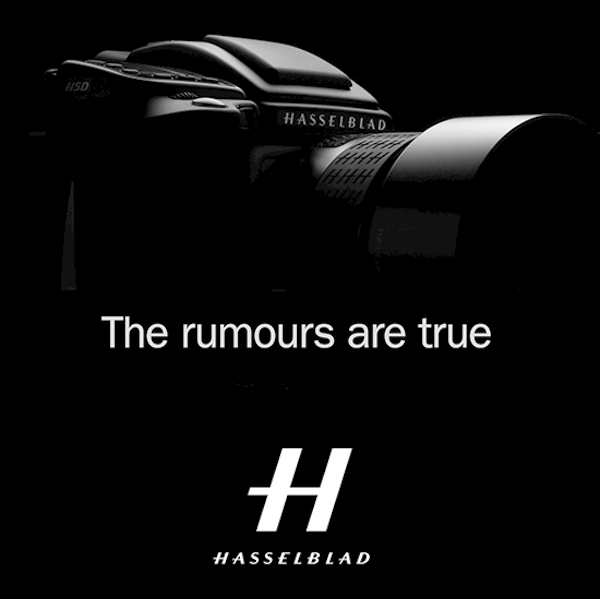 Ove Bengtson, Hasselblad Product Manager said: “This pioneering 50 megapixel CMOS sensor camera is based on our H5D-50 model but will offer a faster capture rate; longer shutter speed capability and much greater ISO performance. It will provide greatly improved Live Video in Phocus and will also be available with Multi-Shot functionality.”

He added: “We believe this will provide a highly compelling option for professional photographers who prefer a more versatile camera that enables them to immediately embrace a wider range of photo-disciplines but still encapsulating the exceptionally high-end image quality associated with Hasselblad.”

Hasselblad’s new CEO Ian Rawcliffe said: “We are extremely excited about this highly adaptable new camera which will offer an even broader palette of shooting options for our high-end customers.

“This is a world-first and underpins Hasselblad’s status at the forefront of camera technology. It will be the first of a number of medium format capture innovations we have planned for the coming months.”

Further information and prices for the new H5D-50c models will be announced in March.