The 16-megapixel Nikon Coolpix AW120 is a rugged all-weather camera that’s waterproof to 18m, shockproof to 2m and freezeproof to -10°C. 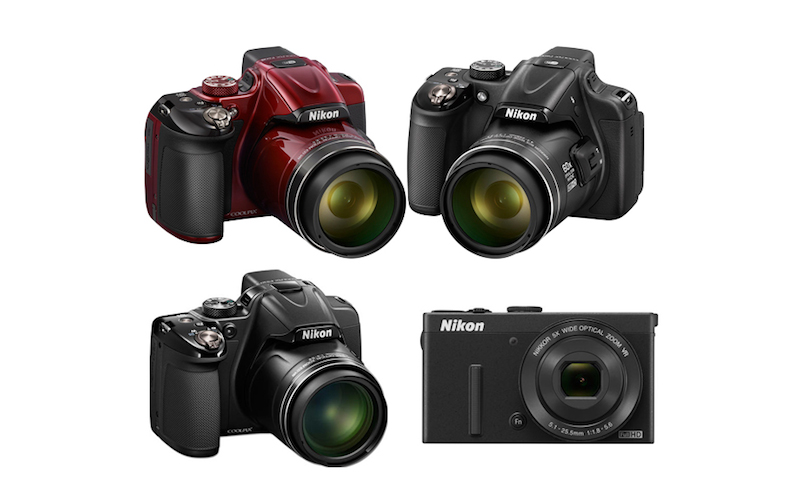 COOLPIX P600: Pushing NIKKOR optics to great lengths, the new COOLPIX P600 boasts an impressive 60x optical zoom from a wide-angle 24mm to an unbelievable 1440mm (35mm equivalent) range with the capability to reach even further using 120x Dynamic Fine Zoom*. Lens Shift Vibration Reduction (VR) image stabilization is also incorporated to help reduce the effects of camera shake, allowing users to capture clear photos from incredible distances. With built-in Wi-FiⓇ connectivity1, users can show off these amazing photos with family and friends immediately by transferring images to a compatible smart device and uploading them to their social networks. 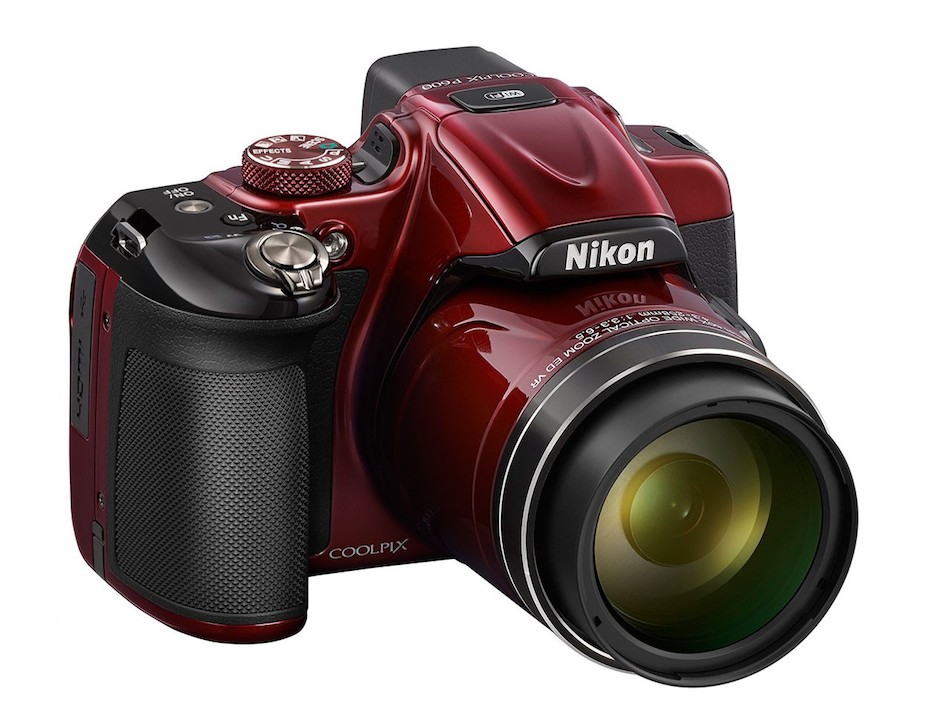 In addition to photographing from a distance, the P600 also lets the user compose the ideal photo or video from any angle with help from a high resolution (921k-dot) 3.0-inch (7.5cm) Vari-angle LCD display. Users can shoot above a crowd at a sold-out concert or get low to capture a baby’s first steps. With a 16.1-megapixel backside illuminated (BSI) CMOS sensor, the COOLPIX P600 is capable of capturing detailed photos and Full HD 1080/60i video, even in challenging lighting conditions. The P600 also sports advanced features that appeal to serious photographers including full manual controls (P, S, A, M), an electronic viewfinder and an improved battery life that allows up to approximately 330 shots per charge. What’s more, the new Moon and Bird Watching Scene modes make it easier than ever to enjoy the extreme zoom range.

COOLPIX P530: The new COOLPIX P530 also demonstrates the capabilities of NIKKOR optics through an astounding 42x optical zoom with a 24-1000mm range (35mm equivalent) and 84x Dynamic Fine Zoom*that gets the user even closer. This long-zoom offering affords the ability to capture subjects at otherwise unreachable distances in clear detail thanks to Lens Shift VR image stabilization, which helps minimize camera shake. At the core of the P530 is a 16.1-megapixel BSI CMOS sensor that delivers beautiful photos and Full HD 1080/60i videos. 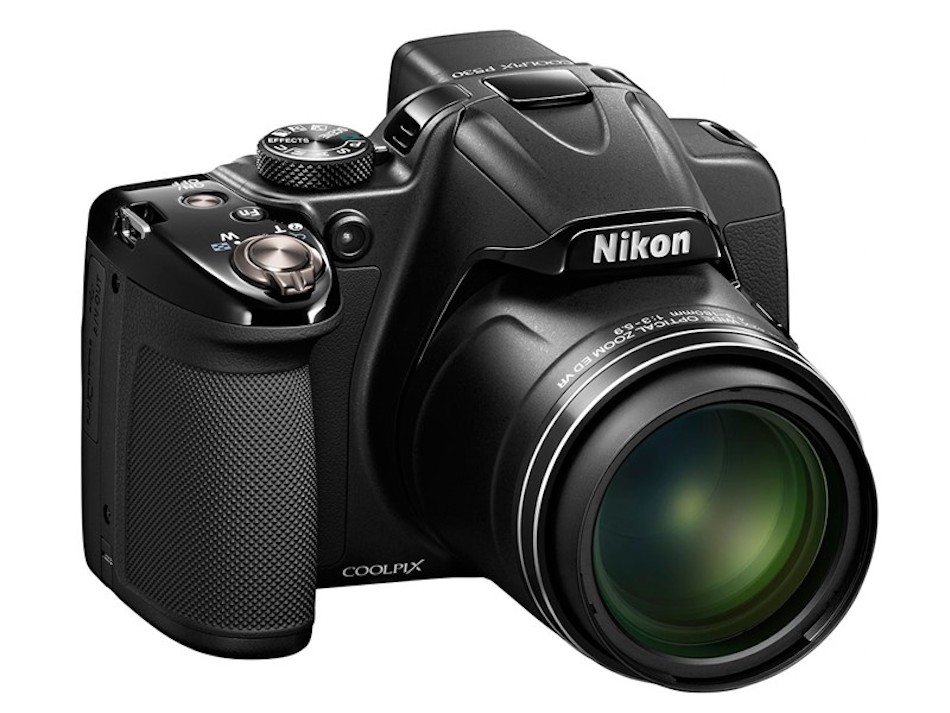 Whether a user is looking to grow their photography skills or wanting more control over every shot, the P530 includes full manual controls (P, S, A, M). To help frame stunning photos and HD videos, the COOLPIX P530 sports a 3.0-inch (7.5cm) LCD monitor and a built-in electronic viewfinder, while users can also share their creations with friends and family when connected to the optional WU-1a Wireless Mobile Adapter. 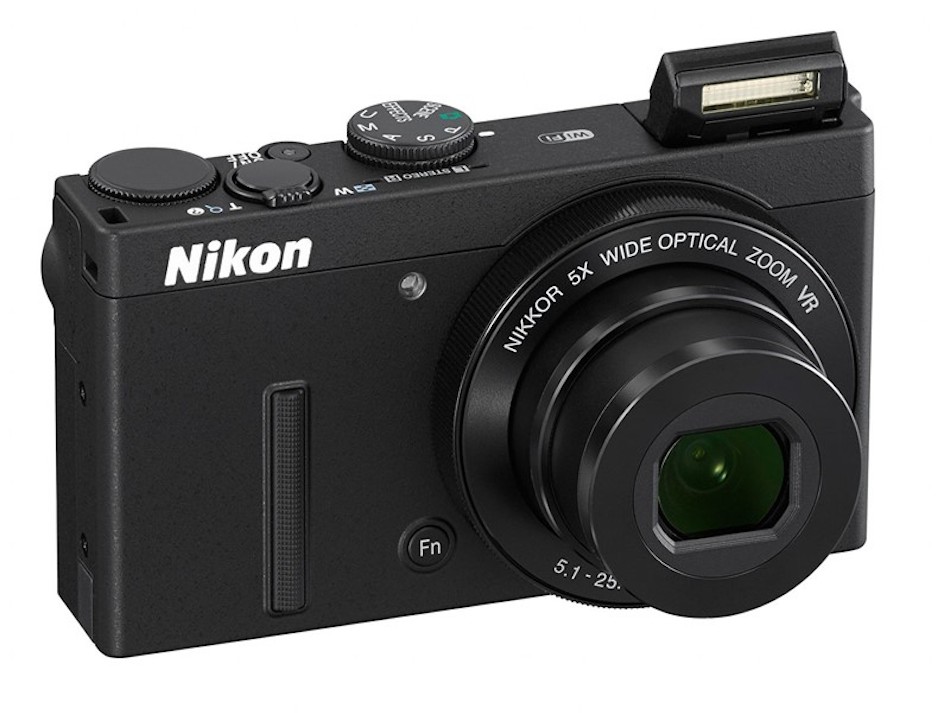 The wide and bright f/1.8 lens gives users the ability to control depth of field and shoot in a wide variety of lighting conditions. This powerful compact camera also incorporates a large 1/1.7-inch, 12.2-megapixel BSI CMOS sensor for superior image quality, and a host of advanced features including full manual controls (P, S, A, M) and RAW (NRW) image capture.

COOLPIX S9700: With a 30x optical zoom (25-750mm, 35mm equivalent) and 60x Dynamic Fine Zoom*packed into a compact body, the new COOLPIX S9700 is putting the power of NIKKOR optics into the hands of users who demand high quality images from a camera small enough to keep up with their active lifestyle. To help eliminate camera shake when utilizing this impressive zoom range, the S9700 incorporates Lens Shift VR image stabilization for share-worthy portraits or action shots. 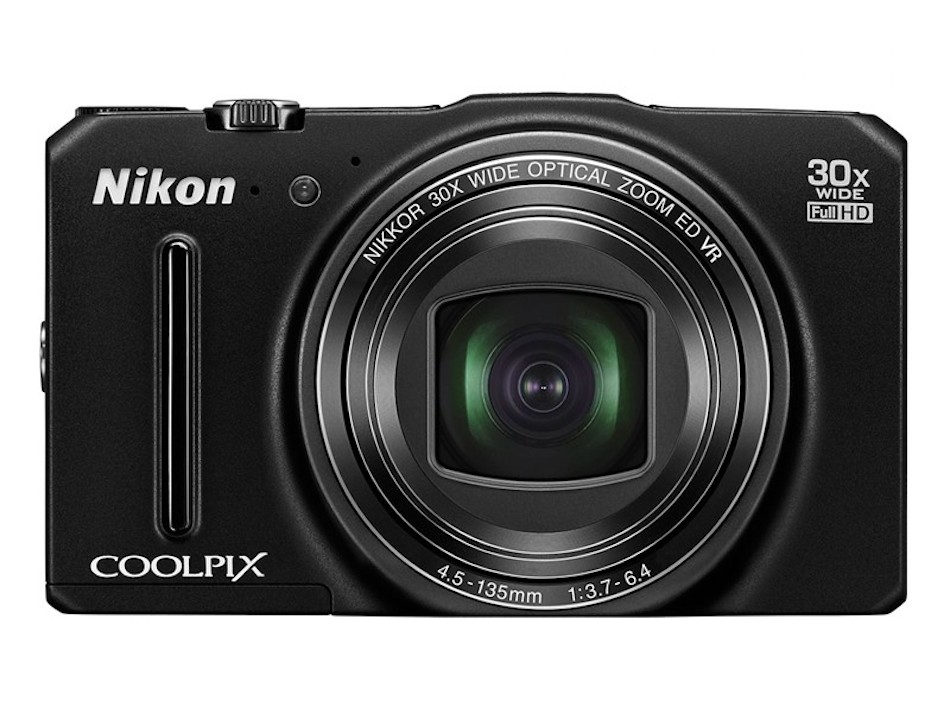 Sharing can happen immediately with the camera’s built-in Wi-Fi1 capability by transferring images to a compatible smart device and uploading them to social networks. Further enhancing the sharing of memories on an exciting trip, the COOLPIX S9700 also includes built-in GPS technology that lets the user see the exact longitude and latitude of where an image or video was captured.

The COOLPIX AW120 features a 16-megapixel CMOS sensor that helps preserve adventurous moments that are worth reliving in stunning photos and Full HD 1080/60i video. Furthermore, a wide angle 5x (24-120mm) optical zoom lens and 10x Dynamic Fine Zoom* with Hybrid Vibration Reduction (VR), a fast f/2.8 maximum aperture and about 6.9 frames per second (fps) continuous shooting ensure that photos and videos are captured in clear detail, despite the distance or tumultuous climate the explorer may be in. 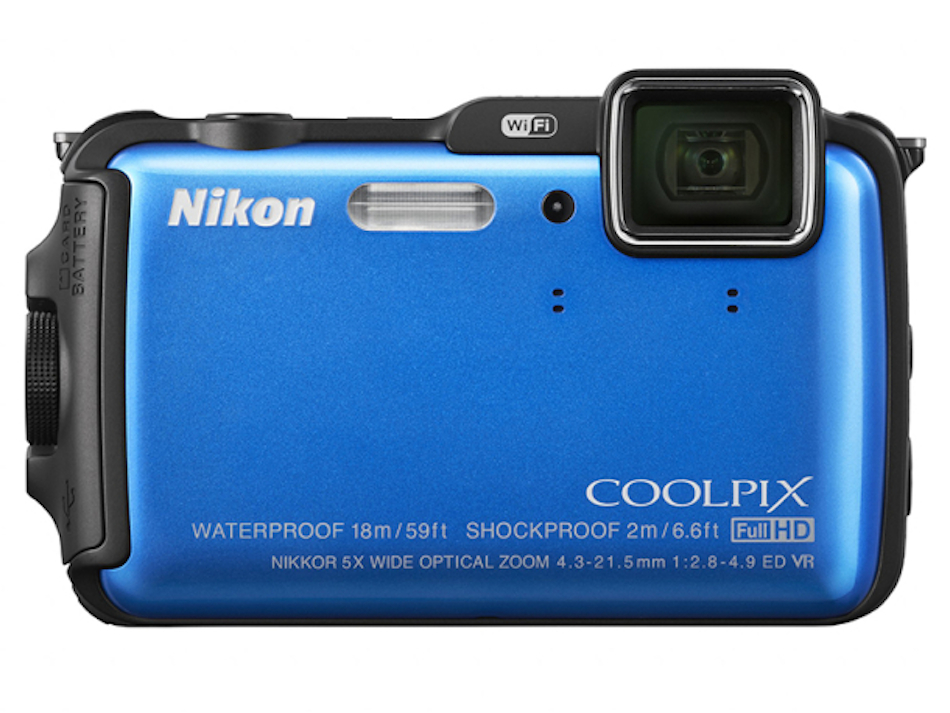 COOLPIX S32: Users can relive the memories of a family vacation through beautiful photos and Full HD (1080p) videos thanks to the S32’s 13.2-megapixel CMOS sensor and 3x optical zoom that help to deliver clear images and video, rain or shine. The family can enjoy their favorite moments together with unique playback options, including an in-camera slide show. 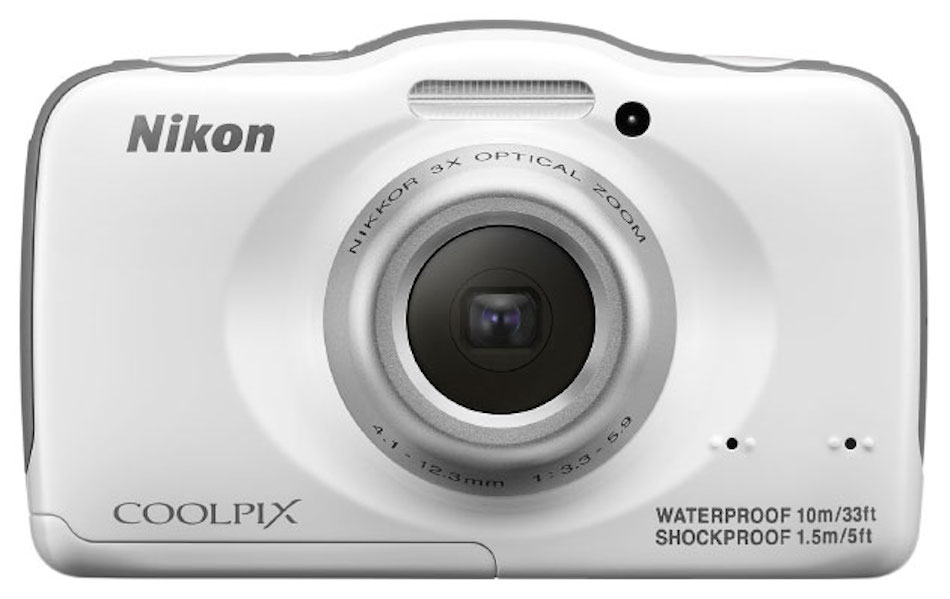 From taking the first photo of an annual vacation to laughing over a short video at the end of a fun day, the COOLPIX S32 makes photography a family affair. The S32 also includes user friendly features like Motion Detection, Smart Portrait System, as well as Scene Modes and Effects, which will help capture and create that special moment with ease, regardless of which family member is behind the camera.