According to CR, Canon is really trying to create a market for this camera based on the spec list. The upcoming PowerShot G1 X II camera will be slimmer and will lose the optical viewfinder. The G1 X successor expected to feature a 24-120 f/2-3.9 lens and priced around $700. 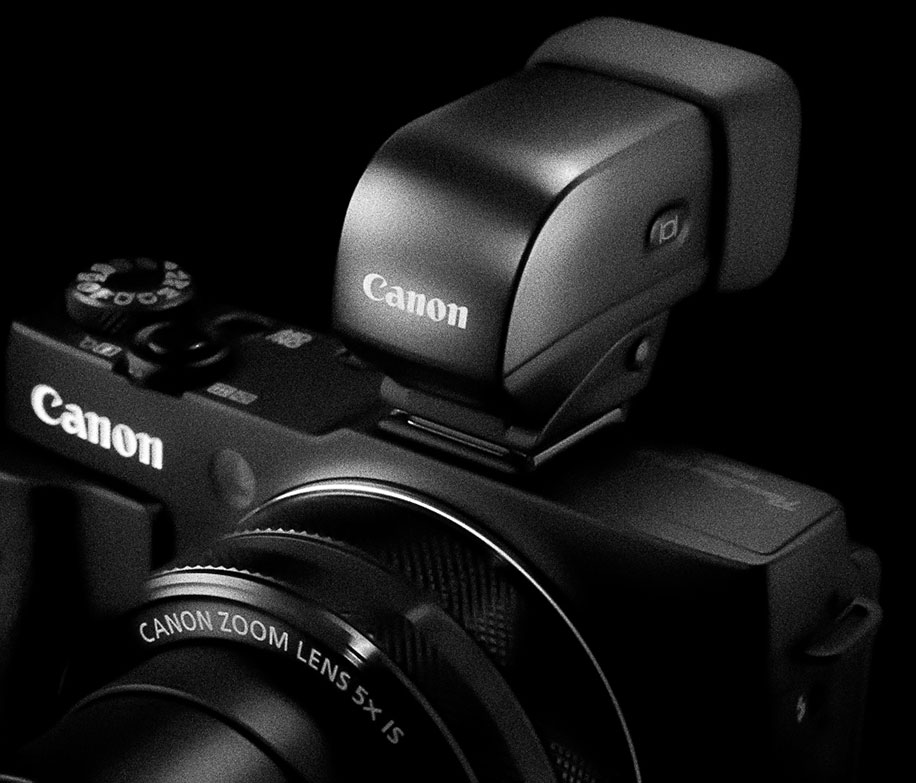