Canon will announce the successor of PowerShot G1 X digital compact camera next week on February 12. The announcement will happen just before the Camera and Photo Imaging Show called CP+ 2014.

Along with the Canon G1 X replacement camera, Canon is rumored to announce several new cameras. New entry-level DSLR below the Rebel SL1, new large zoom compact Powershot SX280 IS and several Powershot cameras including the Powershot S200 model. (it is not clear if this will be the replacement for the Powershot S120 or a new model) 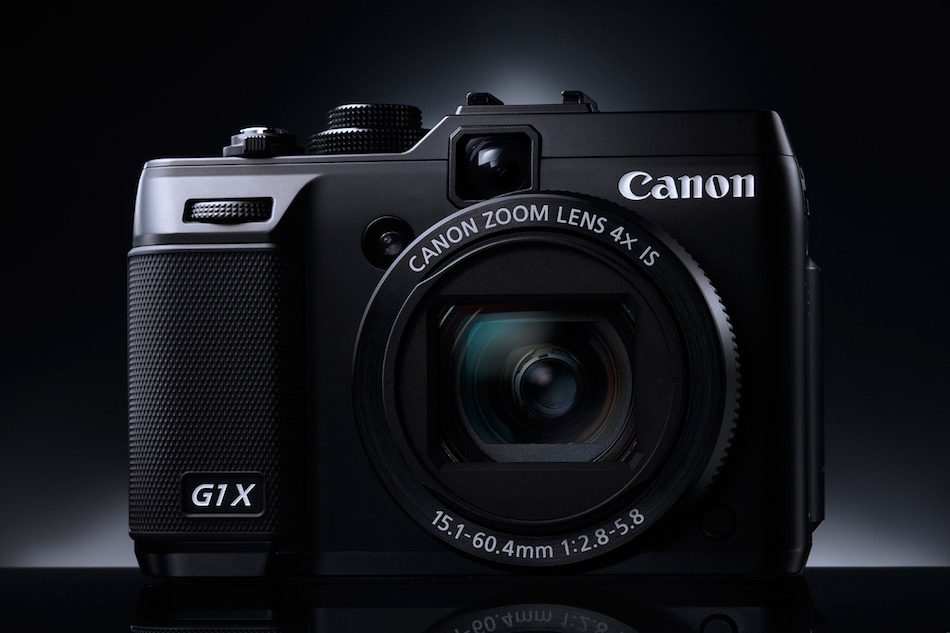 Previously Canon G1 X replacement camera rumored as Canon G1 X Mark II and the Powershot G2 X. Even the name is not clear for the replacement model the new camera will be slimmer and will lose the optical viewfinder. The G1 X successor expected to feature a 24-120 f/2-3.9 lens.  According to CR the price of the new G series Powershot camera to be around $700.

See the specs list we have posted in earlier posts.