Here are the list of products that will arrive for CP+ 2014 show. According to CR the new entry-level DSLR from Canon may arrive after the CP+ show.

On the other hand as we’ve posted earlier, new large zoom compact Powershot SX280 IS and several Powershot cameras including the Powershot S200 model (it is not clear if this will be the replacement for the Powershot S120 or a new model) expected to be announced too. 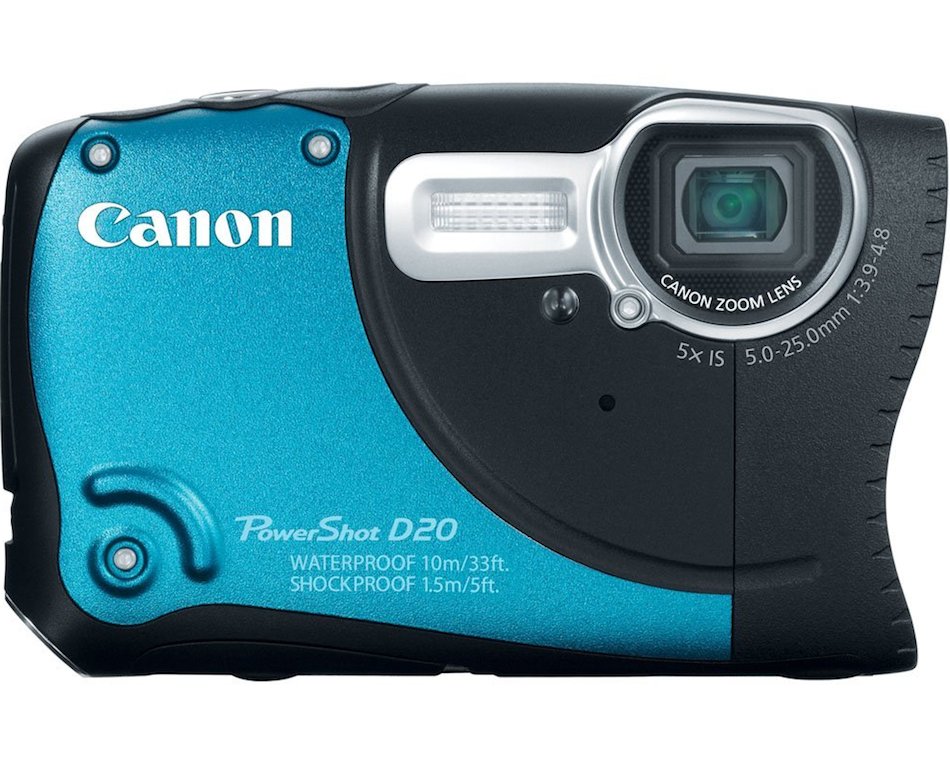