Canon is rumored to announce the replacement to the Canon EOS 7D some time in late March. There has been a lot of rumors posted for the EOS 7D successor or the so called Canon EOS 7D Mark II DSLR camera.

Previously a new specs list of the Canon EOS 7D replacement camera appeared Panasonic’s presentation of the GH4. It has been told that the Canon EOS 7D Mark II is at the hands of professionals in Winter Olympics.

Actually we may see another name for the so rumored Canon 7D successor camera. There will be a new APS-C flagship DSLR but no reliable specs or features leaked for now. 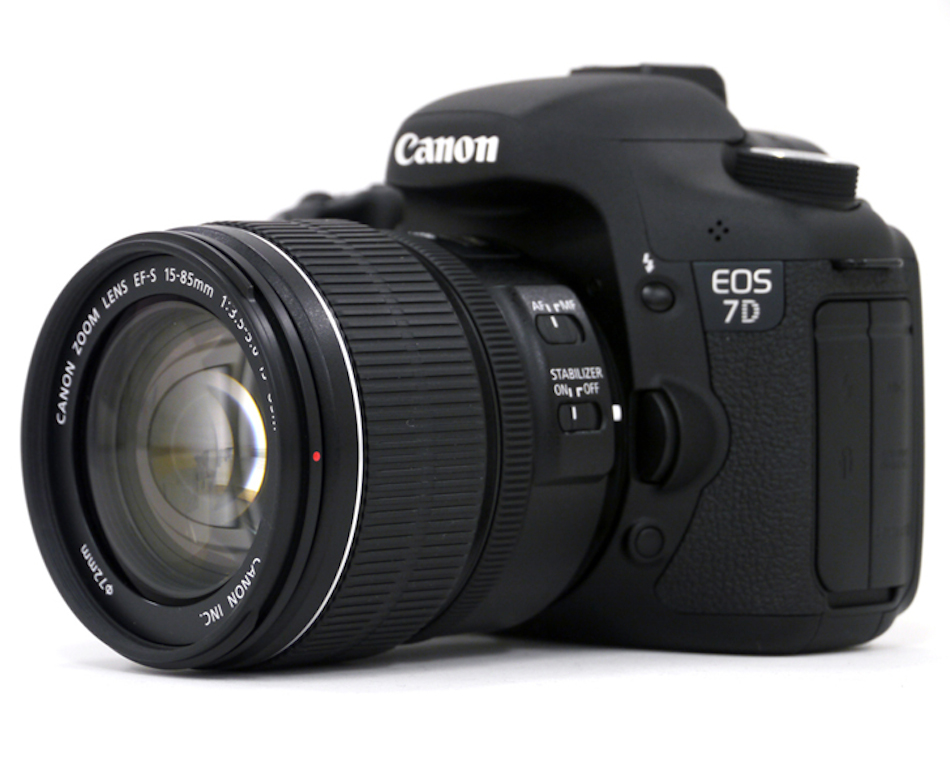 The upcoming DSLR camera could also be a high-end DSLR with a hybrid viewfinder. It is a completely new entry in Canon’s APS-C line-up. The name that was suggested is EOS-A1.