Below you can see the mockup of new Panasonic GH 4K camera at the CES 2014 show. The new GH 4K MFT camera will be a high-end model and coming in the first half of 2014. The upcoming Panasonic GH4 will be able to have 4Kvideo recording capabilities.

Panasonic 4K MFT camera will not replace the GH3 which is currently priced for $998.00 at Amazon. 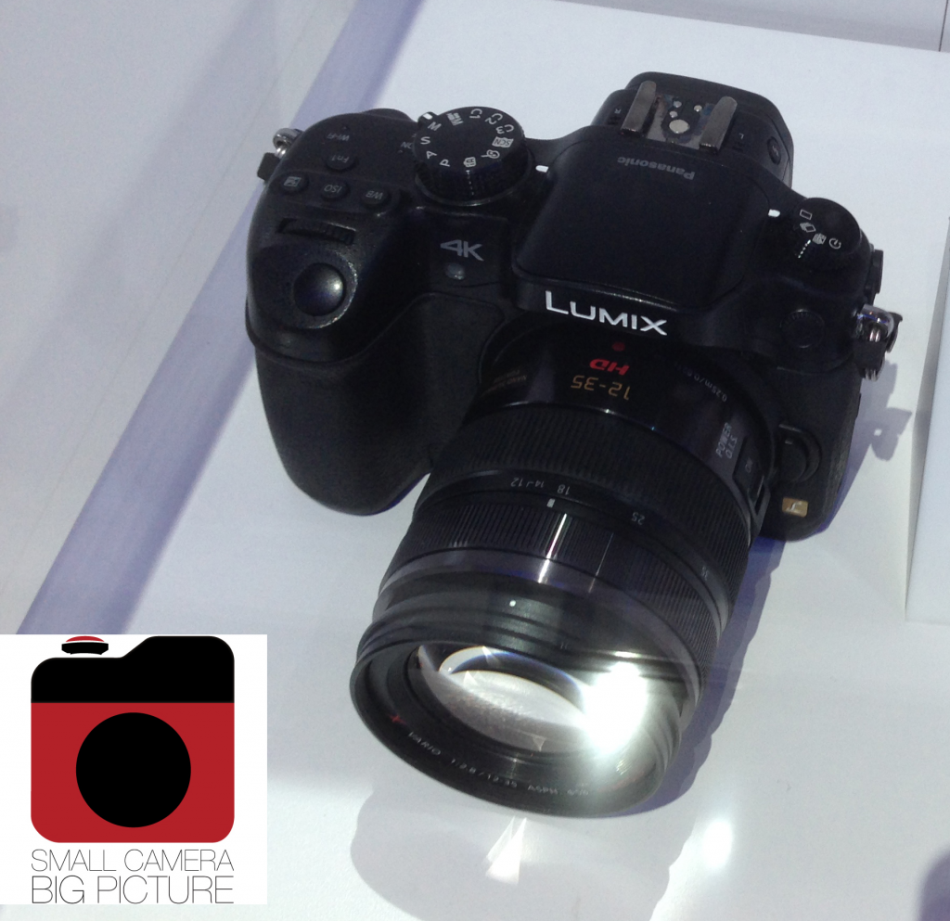