Panasonic is to announce a new GH series 4K video recording micro four thirds camera. The MFT camera is rumored to be called as Panasonic GH4. The new GH 4K MFt camera will be a high-end model and coming in the first half of 2014.

The upcoming Panasonic GH4 will be able to have 4Kvideo recording capabilities. According to 43R, previously leaked specs looks very close to the real ones. See the specifications below.

Panasonic will put all the best tech they have into this camera and the GH4 will be a 4K video recording camera for videographers. A few weeks agot a new 16.4MP CMOS image sensor (MN34230PL) announced for FourThirds cameras. Panasonic’s new 16.4MP CMOS sensor could probably be for the upcoming GH4 micro four thirds camera. 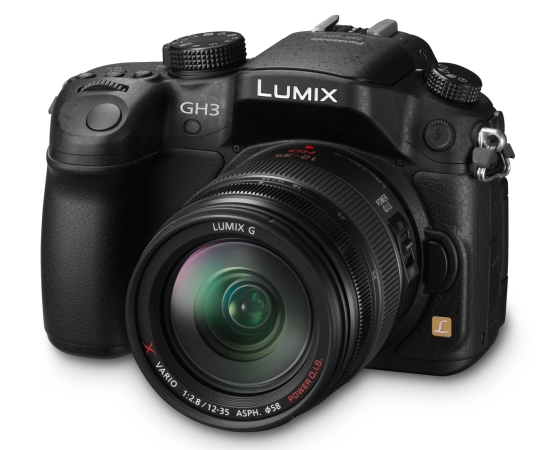 Panasonic 4K MFT camera will not replace the GH3 which is currently priced for $998.00 at Amazon.