Nikon has announced the development of the D4s professional “HD-SLR” camera which is now on display at CES 2014 show in Las Vegas. The new Nikon D4s HD-SLR camera will have “enhanced image quality“, a new image-processing engine and “more advanced autofocusing performance“.

The D4s which is the successor of Nikon D4 has the same design, but we’ll see the major differences after the camera starts to take stills.  First Nikon D4s images are captured at the Nikon booth (#14916, Central Hall) at CES show.

See below for the first look at the upcoming Nikon D4s high-end camera. 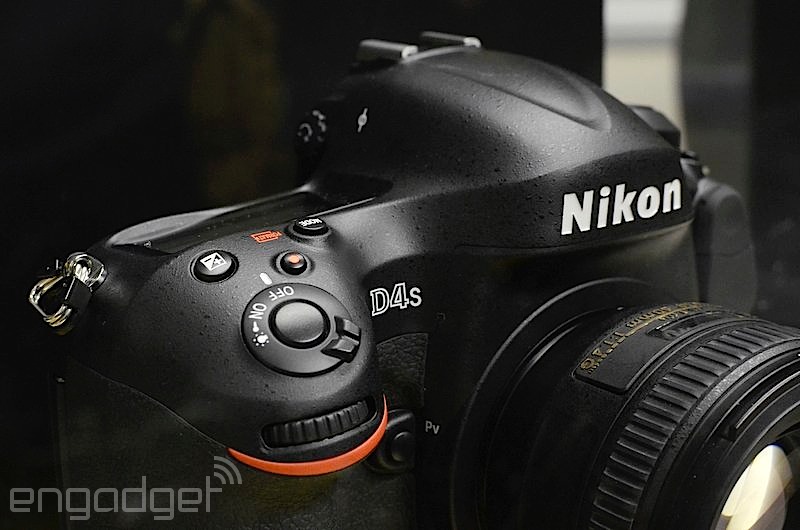 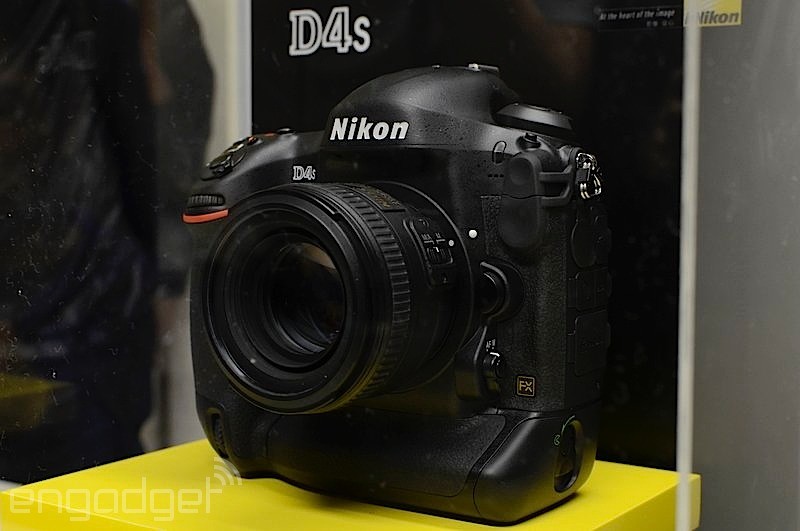