Nikon D7200 DSLR camera rumored to be announced in this fall, September 2014. The upcoming DSLR camera expected to deliver a large buffer to process the images captured with newly developed sensor.

Previously when the D7100 has announced, it is not positioned to replace the D300s as Nikon’s flagship DX-format camera. Nikon D400 rumors surfaced time to time but we haven’t seen the D400 or any successor for the D300s DSLR.

According to latest rumors Nikon may announce the D7200 with a better specs list including the large buffer and some direct manual controls. This makes so rumored Nikon D400 may never come out and Nikon will put everything possible in D7200 as a flagship high-end DX-format camera. 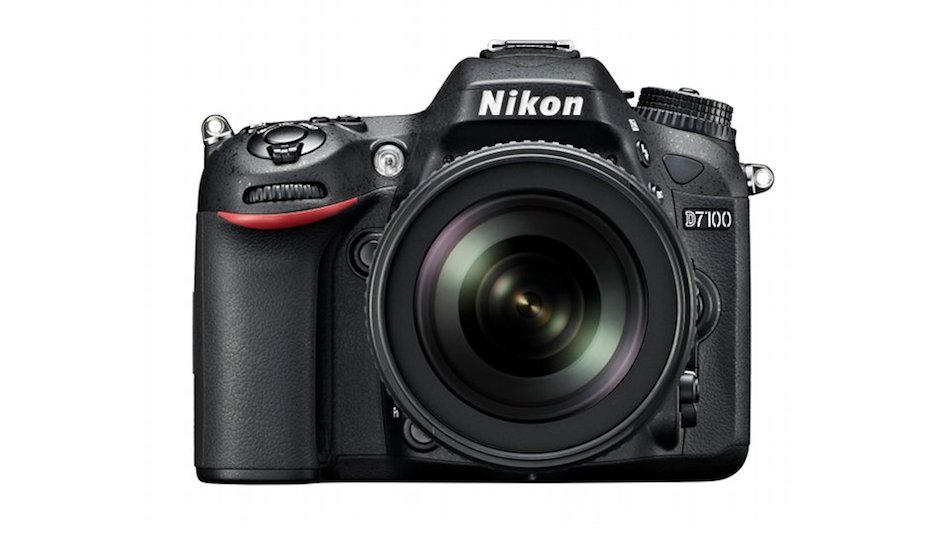 The D7200 could also once and for all kill the DX PRO line (D300s) depending on the included specs and features (if we get a big enough buffer and few extra direct manual controls, we can assume that the D400 will never come out).

Nikon D7200 DSLR camera to be announced before September and release date for D7200 probably be around Photokina 2014.