According to a new source on NikonRumors, the replacement of the Nikon D7100 DSLR camera will feature a new 24.7-megapixel DX-format sensor made by Sony and it could be called D7200 or D9300.

First Nikon D7200 specs list also include EXPEED 4b image processor, continuous shooting speed of up to 8fps and advanced Multi-CAM 3600DX autofocus sensor module which provides 72 focus points. The speed of the burst mode will be increased to 10fps, when users attach an external grip to the camera. 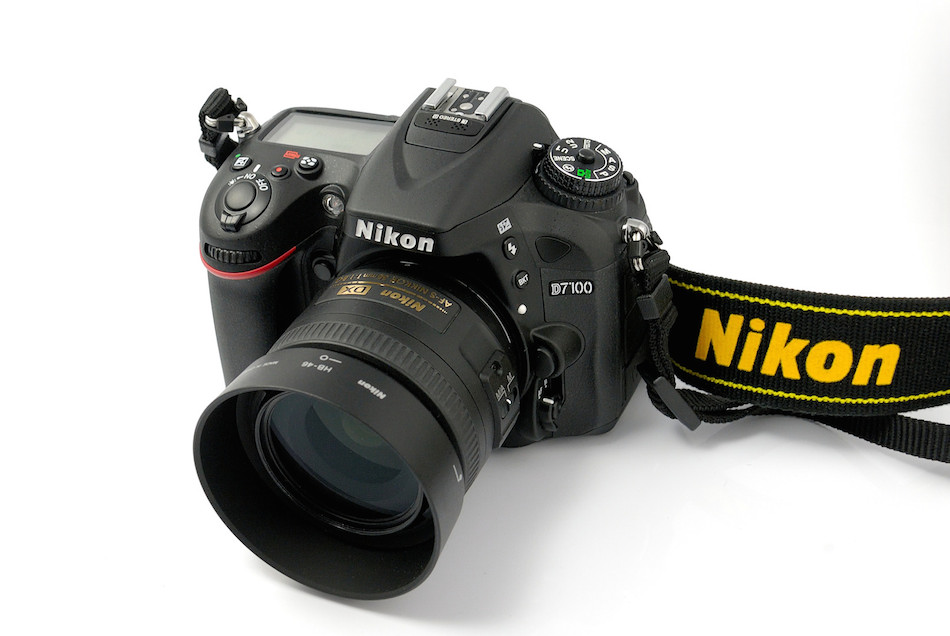 We could expect a all new specs for the D7200 and maybe this camera will be the end of line for the DX-format. But on the other hand users could also think if this camera will compete against the EOS 7D Mark II which is currently Canon’s flagship APS-C camera.

Nikon has introduced the D7100 camera in February 2013. The DSLR is not positioned to replace the D300s as Nikon’s flagship DX-format shooter. Nikon D400 rumors surfaced time to time but we haven’t seen the D400 or any successor for the D300s DSLR.

The rumor mill were also in talks of a possible D300s successor camera before. The upcoming DX-format camera could be called Nikon D9300 too.