The upcoming Nikon 1 V3 mirrorless camera will be capable of recording 4K videos. The Nikon 1 V3 has been rumored before and told to feature a new sensor  and a different design, but now the device will support 4K video recording. 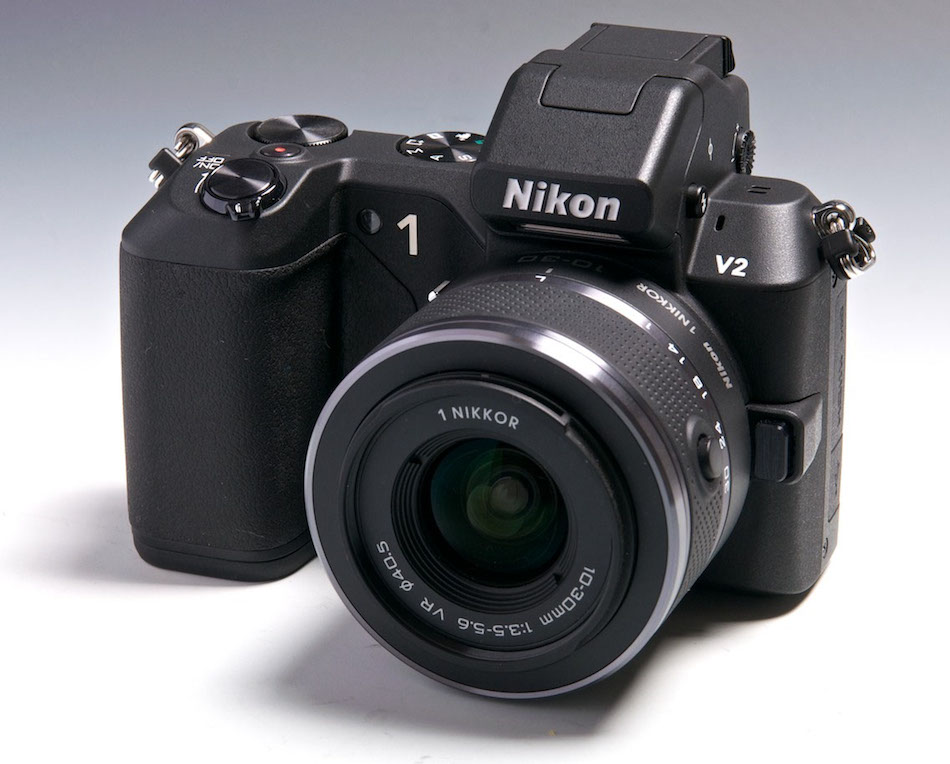 In an earlier article we’ve posted :

The Nikon 1 V3 accessory port will be removed and replaced with a fully compatible flash hot shoe to compliment the SB-300. The pop-up flash will also be able to act as a wireless commander. The FT-1 lens adapter will receive a firmware update to match up with the new Nikon 1 V3 features.

A redesigned Nikon 1 V3 with 4K video recording capability looks promising, on the other hand Nikon still stick to its mirror less lineup and there is a possibility that new Nikon 1 products will be announced only for the Asian markets, just like Canon did with the EOS M2.