Nikon is rumored to announce new Nikon 1 mirrorless products during the Consumer Electronics Show (CES) 2014 which will take place in Las Vegas, Nevada this January.

According to recent rumors Nikon 1 V3 mirrorless camera to be announced at CES 2014 and will have a design closer to the Nikon Coolpix P7800. Nikon will replace the 1 V2 mirrorless camera probably with a new sensor but with a design different than the current one.

Nikon 1 V3 Mirrorless Camera To Be Announced at CES 2014 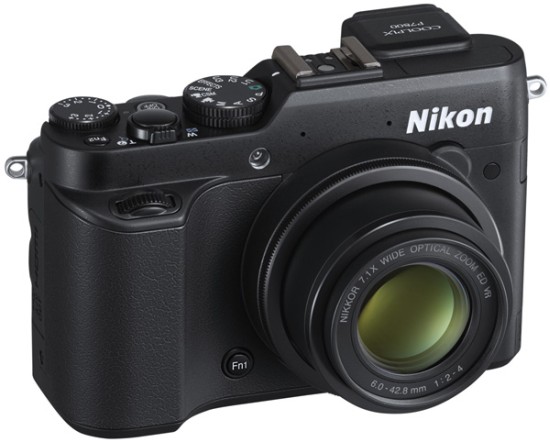 The Nikon 1 V3 accessory port will be removed and replaced with a fully compatible flash hot shoe to compliment the SB-300. The pop-up flash will also be able to act as a wireless commander. The FT-1 lens adapter will receive a firmware update to match up with the new Nikon 1 V3 features.