Kodak has announced a new PixPro S-1 micro four thirds system interchangeable-lens camera at CES 2014 show. More details announced for the Kodak PixPro S-1 and the full specifications list can be seen below. 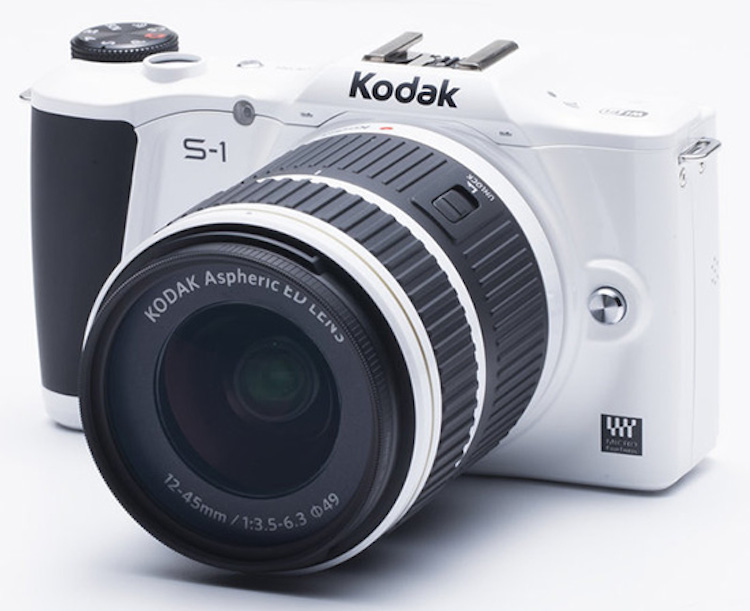