Black version of the X100s premium digital camera and the Fujifilm XF 56mm f/1.2 R lens for X-mount cameras said to be announced on January 6, 2014. 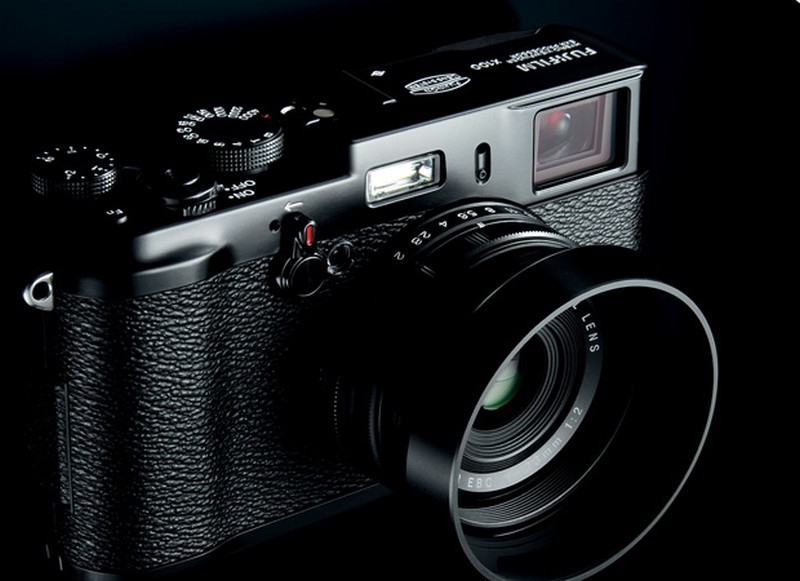 Fuji managers also told in an interview (see here) that they want to offer a total of 20 XF lenses as soon as possible. According to Fujifilm lens roadmap this means 8 more lenses will be released in 2014. They also claimed that the X-PRO-2 will not come any time soon.