There is no word for the SX50 HS replacement yet. The Powershot SX60 HS is also another expected big zoom range compact camera to be announced at CES 2014.

Canon PowerShot N100 is one of the compact system cameras to be announced at CES 2014. The N100 expected to have the same lens specs as PowerShot S120 which may also have 1/1.7 inch image sensor too. 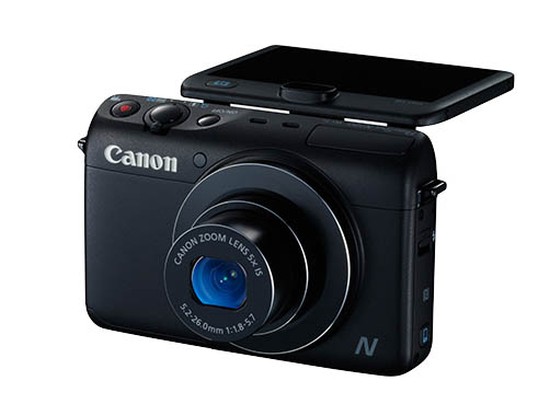 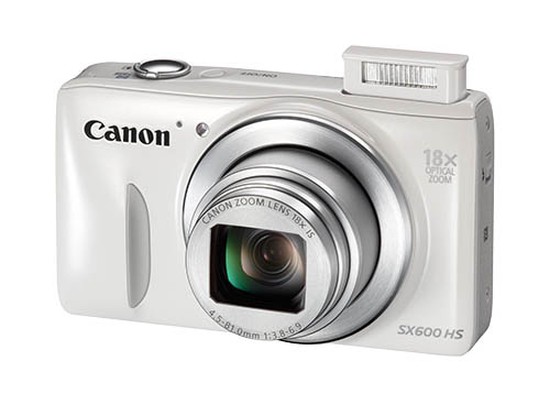