Canon is going to announce new Powershot compact system cameras at the Consumer Electronics Show 2014 which will take place in Las Vegas, Nevada in January 7-10.

According to recent rumors two new compact cameras will take place in the event. One of them is the Canon’s big zoom range Powershot SX60 HS compact camera. There is also another rumored camera which will be the G1X successor and will feature an APS-C sized sensor. The name is not leaked yet but the big sensor compat camera may be called G2x? 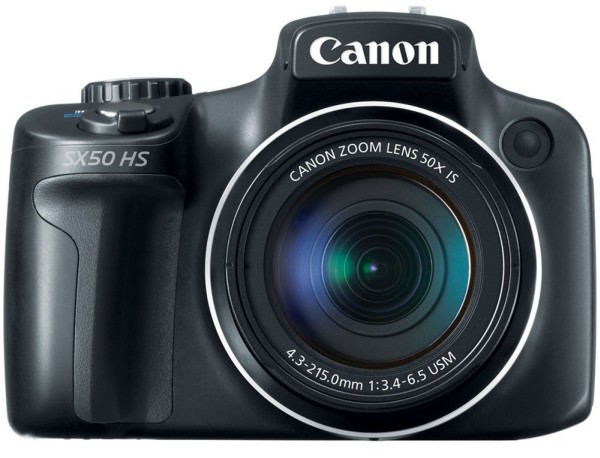 The SX50 HS replacement, the Powershot SX60 HS is almost clear that we will see it at the show. CES 2014 event may also be a show that the widely rumored Canon EOS M 2 mirrorless camera to be announced too. We’ll see.