Canon is planning to replace the PowerShot SX50 HS compact camera with a longer zoom model. The SX50 HS replacement, the Powershot SX60 HS is previously rumored to be announced at CES show.

The replacement to the PowerShot SX50 HS is now rumored for Spring launch as this camera sells better in the spring and summer than it does in the winter.

As we stated earlier Canon’s new patent describes a 100x zoom lens with a focal range of 3.6mm to 340mm for compact cameras. Canon’s big zoom range Powershot SX60 HS compact camera may include this lens. 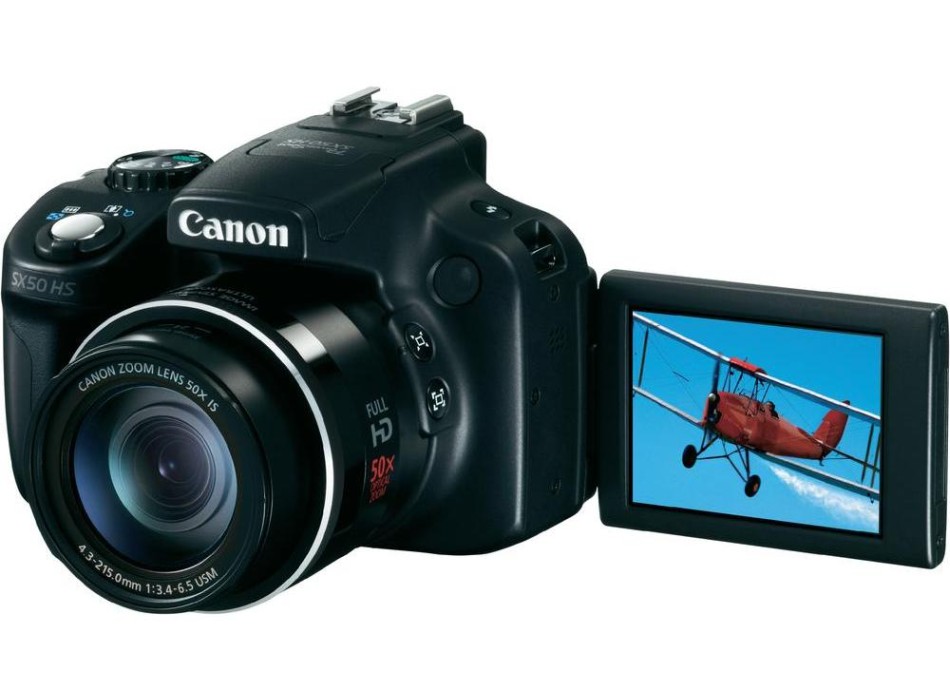 We think that the SX50 HS replacement, the Powershot SX60 HS compact camera will probably be in the 60 to 80x range. Stay tuned!