Canon is rumored to make an official announcement on January 9, 2014. According to DCfever’s facebook status update, Canon will hold an announcement in Hong Kong.

There is no detailed info yet which product to be announced that day. The text they’ve posted can be seen below.

Following the earlier invitation of news conference in Hong Kong from Nikon, Canon also will hold a conference on January 9, 2014, what new product will coming ? Everyone should pay close attention to it.

Canon will announce a lot of new lenses, new DSLRs and a bunch of powershot compact cameras in 2014. As this announcement rumors comes with a lot of comments including cameras from the EOS 7D Mark II to the EOS-1D X Mark II. 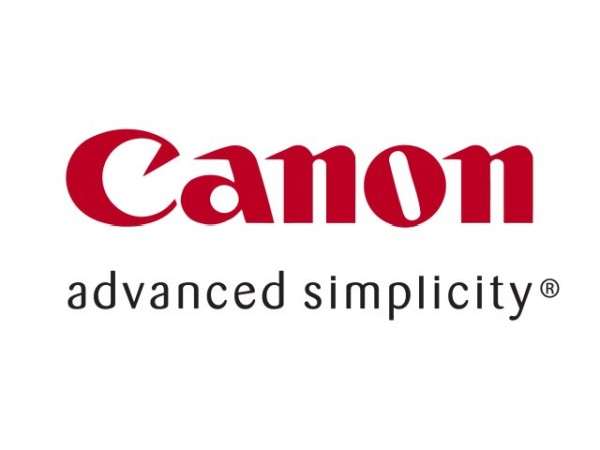 The press conference invites are Hong Kong only and for the CES 2014 which starts on January 7, 2014 the closest rumor is the Canon’s big zoom range Powershot SX60 HS compact camera as we have mentioned earlier. Also several new powershot compact cameras expected along with the rumored APS-C sized sensor Canon Powershot G2x.