Olympus 25mm f/1.8 mft lens is rumored before. Now according to recent rumors the upcoming Olympus 25mm f/1.8 lens is almost confirmed that will be announced along with the new entry-level Olympus OM-D micro four thirds camera. 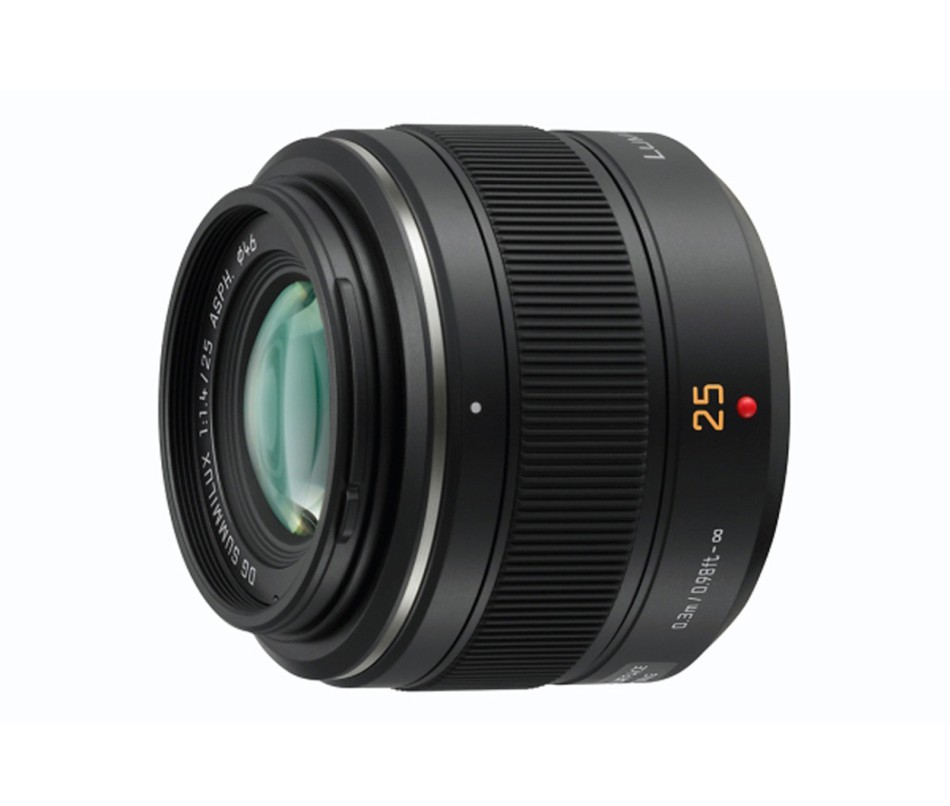 The new Olympus E-M10 micro four thirds camera announcement expected before the Camera and Photo Imaging Show called CP+ 2014 which is going to happen at the end of January. Olympus 25mm f/1.8 mft lens to be announced the OM-D E-M10 camera which will replace the current E-M5 model.