The Fujifilm XF 56mm f/1.2 R lens for X-mount cameras is rumored to be announced in the first quarter of 2014. The Fujinon lens will be perfect for portrait photography. 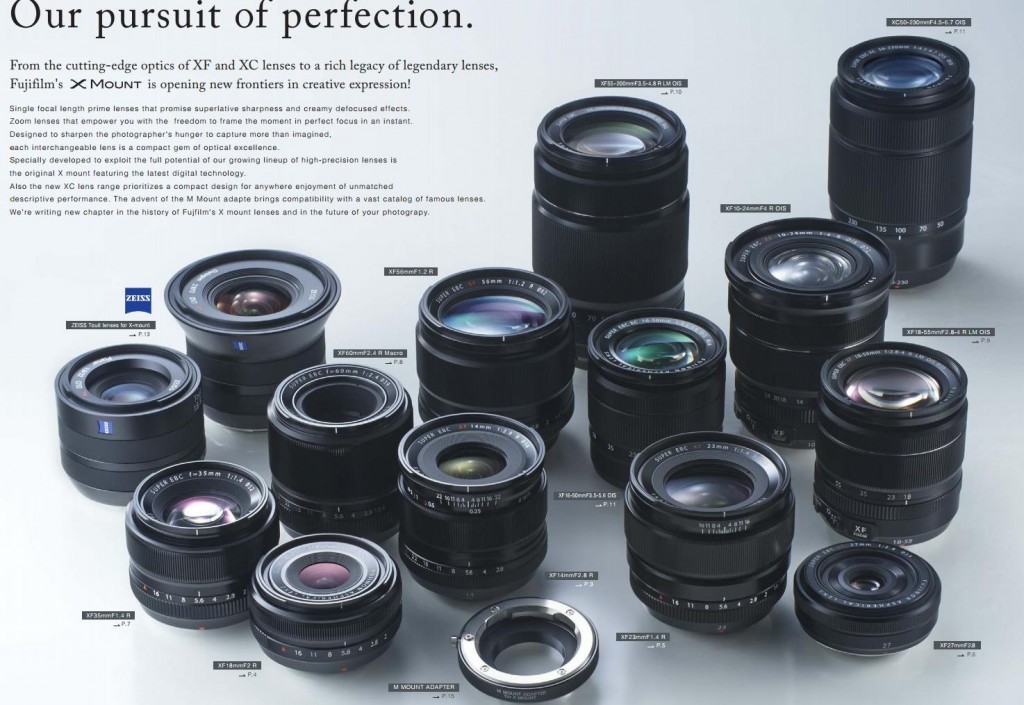 As we previously posted the Fujifilm 56mm f/1.2 R will feature a filter size of 62mm and this super-fast portrait lens will offer a focal length of 84mm in 35mm terms. The price is also unknown for this lens.