The 17mm T1.6 offers an angle of view equivalent to 34mm on full frame, and has geared focus and aperture rings. The lens will be available at the end of December 2013.

The price is not revealed yet but it will be closer to the 12mm T1.6 version which is priced for $599 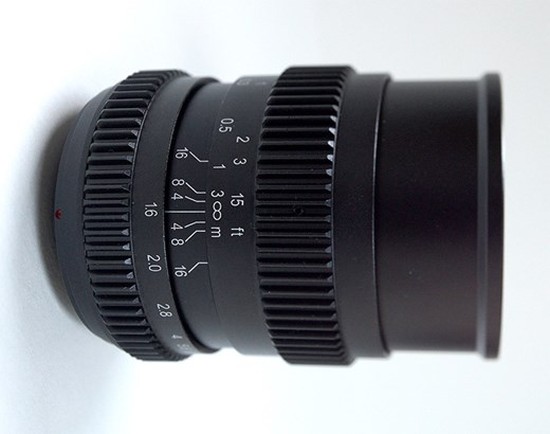