Canon EOS M2 mirrorless camera announced a few weeks ago in Japan and China only.  The recently announced Canon EOS-M2 camera will not be available outside Asia.

If you want to grab a EOS M2 camera than you can pre-order the camera from Amazon Japan. Canon EOS M2 mirrorless camera with different lens kit will be available and delivery is scheduled to start on December 20, 2013. 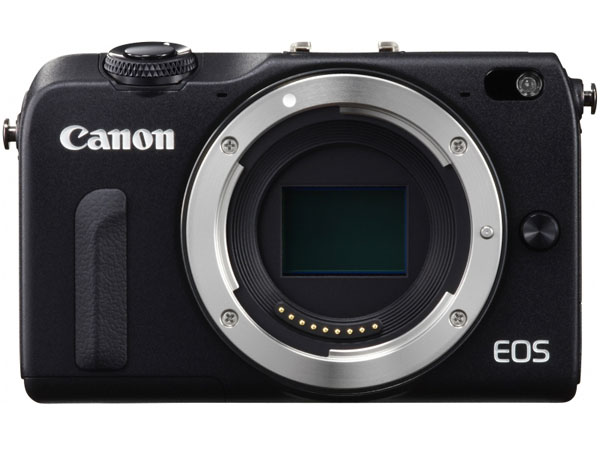 There will also be another model with a built-in electronic viewfinder coming in 2014. The EOS M camera line is getting smaller and lighter (note the size of the EOS-M2). A new EOS M mirrorless camera, the EOS M3 or with another name to be announced in the second half of 2014 with built-in EVF.