Sigma is rumored to be working on a new 135 f/2 DG OS Art series prime lens. Sigma 135mm f/2 DG OS Art lens to be announced some time in 2014. Sigma is planning to add new lenses to their prime lenses line up in 2014 for full frame sensor cameras.

This is a long rumored lens and according to CR, the Art series Sigma 135mm f/2 DG OS lens could be announced around Photokina 2014. More prime lenses also in the works and also to be announced in 2014 too. 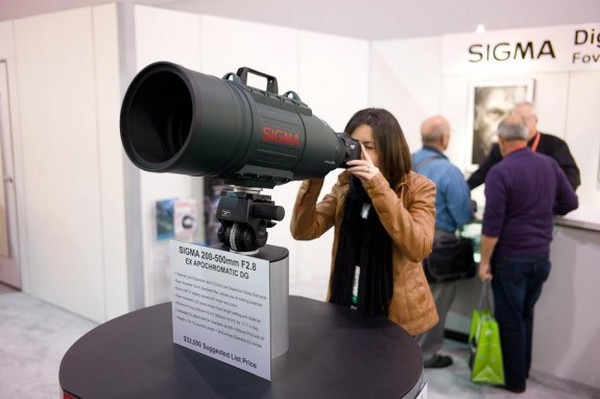 Sigma is also rumored for a big DSLR announcement in 2014.