The Phenomenon was Sigma’s Nikon mount lenses with built-in focus motors may not autofocus correctly in Live View mode, and Optical Stabilization (OS) may not work correctly with the Nikon D5300.

The new firmware update of SIGMA Optimization Pro, the dedicated software for the SIGMA USB DOCK, that enables the D5300 to be fully functional with the following lenses. See below. 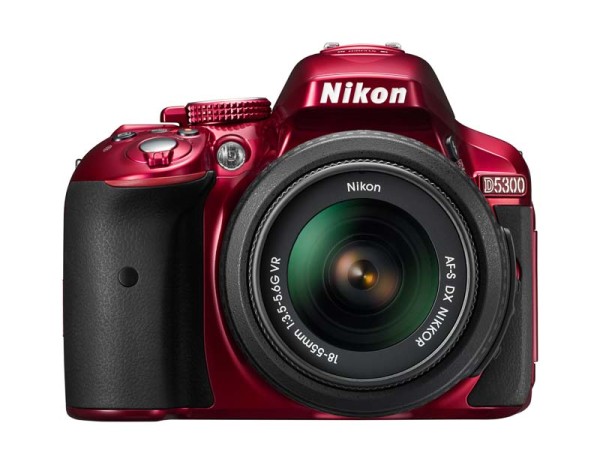 If your Sigma lens is not compatible with the USB dock, you will have to contact your nearest Sigma service center in order to get the update.

You can update the firmware of the lens via the SIGMA Optimization Pro. Download the latest firmware

Previous post: Sony A7 and A7r More Tests and Samples
Next post: Canon SX60 HS and New Powershot Cameras To Be Announced at CES 2014