New firmware update for the Olympus OM-D E-M1 micro four thirds camera to be released soon to fix the long exposure issues. Olympus Russia has announced that a new firmware for E-M1, 12-50mm lens and XZ-2 are coming on November 28 via their facebook page.

This will be the first firmware update for the newly announced OM-D E-M1 camera. The new Olympus E-M1 firmware version 1.1 details can be seen from the translated text. 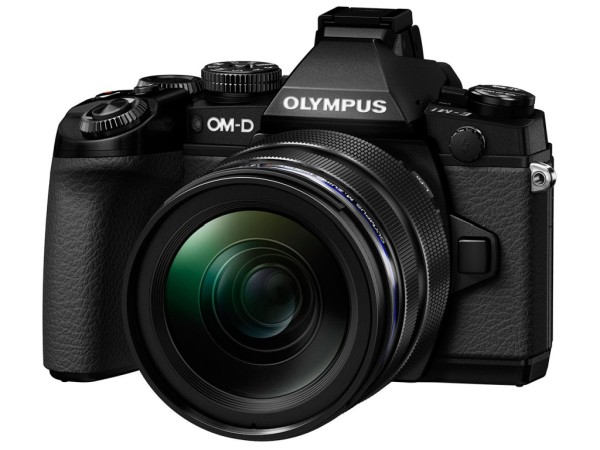