Black Friday 2013 deals has started with special offers and savings on many cameras and lenses. Black Friday 2013 also include many Olympus and Panasonic micro four thirds camera deals at several camera stores like Amazon and Adorama.

You can now buy Olympus E-M5 for $799 with $200 saving and Panasonic Gh3 currently selling with a price for $698. See below for all the Black Friday 2013 deals on Olympus and Panasonic products.

First you can save $200 or more on selected Olympus compact system mirrorless cameras. See the Amazon dedicated page. 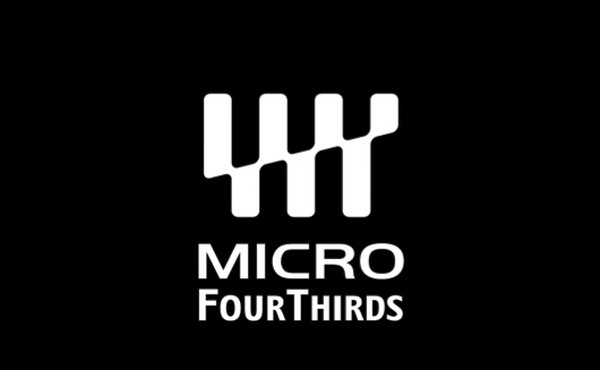