We are entering the holiday season and you can shop for deals on Digital SLR Cameras, Point-and-Shoot Cameras, Camcorders, Compact System Cameras and more. Black Friday 2013 camera and lens deals are now available at Amazon.

Black Friday is the Friday following Thanksgiving Day in the United States, often regarded as the beginning of the Christmas shopping season. Don’t wait! Black Friday is here, these special offers starts from now and runs through the end of 2013 at Amazon. See below for deals on selected manufacturers. 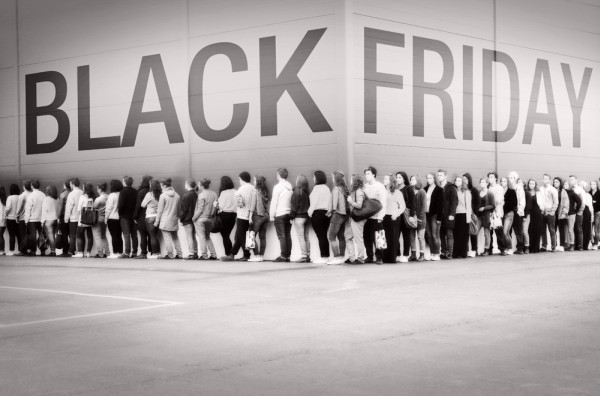