DxOMark has posted their test results for the new Zeiss Otus 55mm f/1.4 Distagon T* lens. They have tested the new Zeiss Otus 1.4/55 lens for Nikon mount and the lens scored a point of 45.5. The score is higher than the AF-S NIKKOR 85mm f/1.4G lens which is currently the best lens in the DxOMark database.

It looks like after LensRentals review as they claimed this would be the best SLR lens ever made, Zeiss Otus 55mm f/1.4 Distagon T* lens has got another positive “best” point from DxOMark. They have tested the Zeiss Otus 1.4/55 lens on the Nikon D800 DSLR camera. 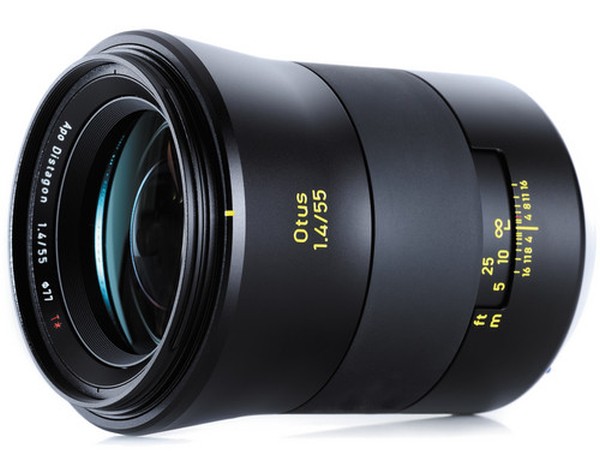 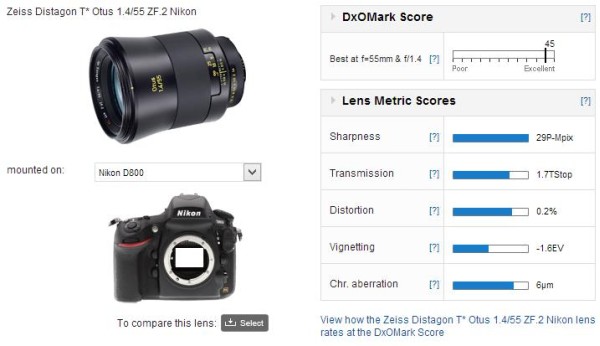 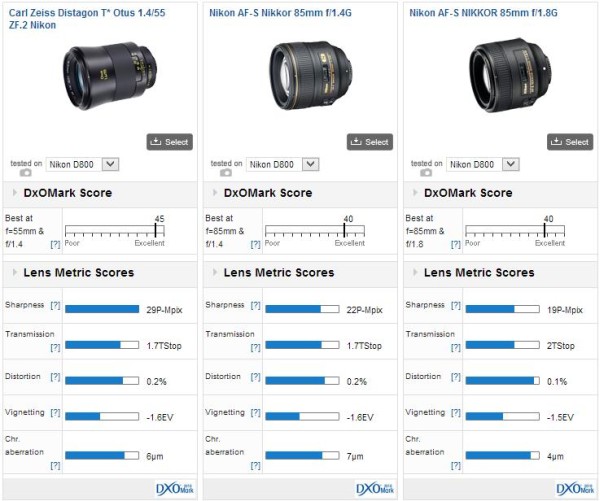 With outstanding optical quality, the Carl Zeiss Otus 1,4/55 certainly represents a high water mark for a retrofocus fast standard for DSLRs. However, it might not be the high price that deters people, in practical terms the large size and lack of autofocus may be the more limiting aspects, but there’s no denying optical quality like this demands attention.

Zeiss Otus 55mm f/1.4 Apo Distagon is one of the best 50mm prime lens and you can buy the lens from the camera stores below.