As previously rumored Sony NEX-7 successor will not be named as NEX-7R mirrorless camera. The Sony NEX-7 replacement is not real and the successot of the NEX-7 camera will be the upcoming Sony A7R full frame e-mount shooter.

Sony will announce two new full frame cameras called A7 and A7r (see here) on October 16. Sony’s new name strategy also confused the rumors ahead of the A7 and A7r announcement.  The new cameras rumored to be called as NEX-FF, NEX-7R and full frame ILCE-7. On the other hand all of these names and the NEX-7 successor camera point to Sony A7 and A7r full frame shooters. 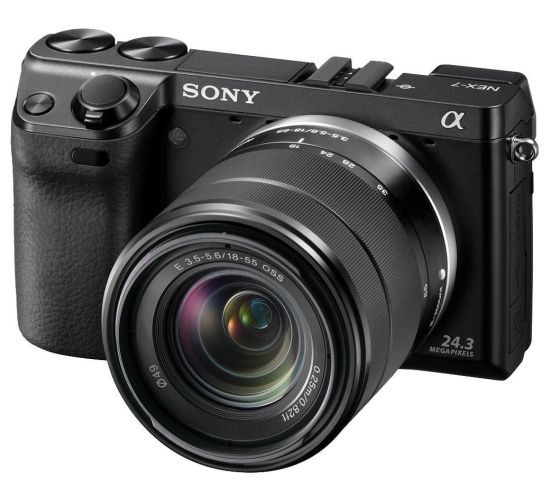 Sony will use the “Alpha” name as brand that will be semi-pro and professional cameras. Sony Alpha line will include both E and A-mount cameras. ILCE internal codename in rumor mill shows that the camera is “Interchangeable Lens Camera” and “E-mount”.

Sony NEX-7 will not get a real successor and the rumored NEX-7R camera is the upcoming A7 and A7R full frame cameras that will be announced next week on October 16.