Ricoh will also rumored to announce a new LX full frame retro-styled camera. Somewhat similar to the upcoming Nikon DF. The interview with the Pentax-club.ru can be seen here. 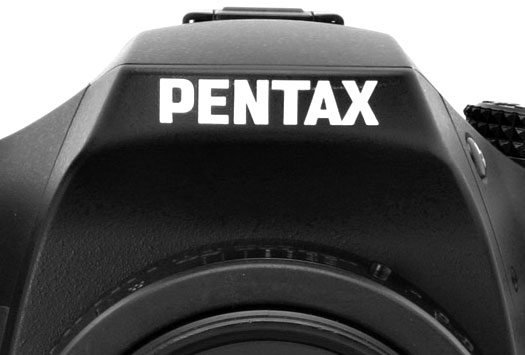 Pentax Full Frame DSLR Camera To Be Announced in 2014