Canon EOS 7D Mark II which is going to replace the current 7D rumored a lot of times about the announcement date and specs list. Now rumors come from CanonWatch and according to them, the sensor is not yet confirmed. It is is also said the camera will not use the 20.2mp sensor that is found in the EOS 70D.

As we previously rumored there is a possible candidate for 7D Mark II, is the 24MP sensor that is undergoing field testing. They also mention innovative video features. 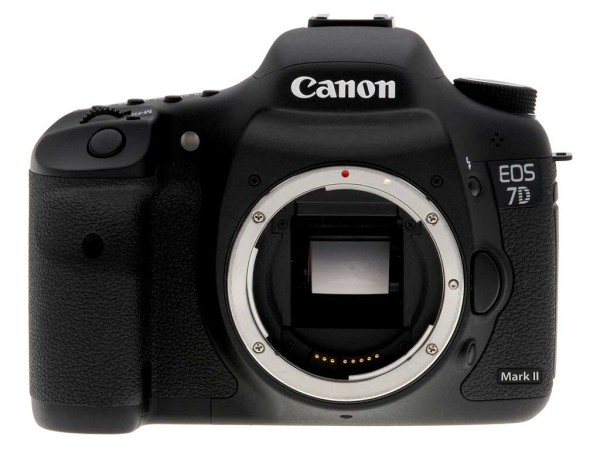