The Kodak branded micro four thirds lenses are manufactured by Sakar, which is the same company that announced the Polaroid iM1836 mirrorless android camera. For a little note, Sakar is a different brand and kodak is owned by JK Imaging.

The lenses will be priced at $400 and are manually focusing.

The build quality seems to be on par with the optical performance. Being an all-manual lens, we found both the focusing and aperture rings to run quite smoothly. The barrel of the lens seems to be made of metal, at least thats what the finish felt like. But right now we can’t really say much about the tech specs as they’re simply not available yet. Form what we were told, the pre-production units we handled had literally just come in. 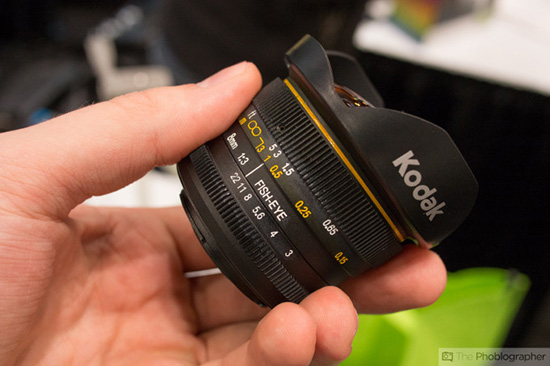 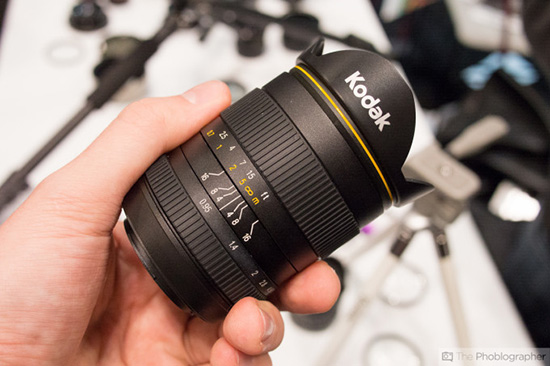 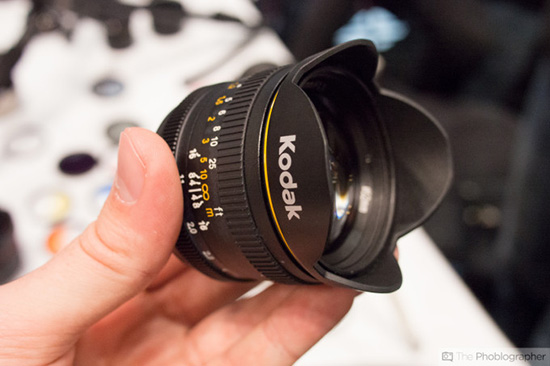