Fujifilm rumored to end X-Pro1 production soon. The replacement model will be called X-Pro2 and the successor of X-pro1 will be announced and released sometime in 2014.

Fujifilm X-Pro1 mirrorless camera features a 16-megapixel X-Trans CMOS sensor and a hybrid electronic and optical viewfinder. The camera released back in March 2012 and became the company’s flagship camera.

According to recent rumors, it appears that multiple stores are running out of X-Pro1 cameras. It is possible that we see some price drops on the X-PRO1 in near future, as the X-Pro2 might be announced in 2014.

Fujifilm is Rumored to Stop the X-Pro1 Production 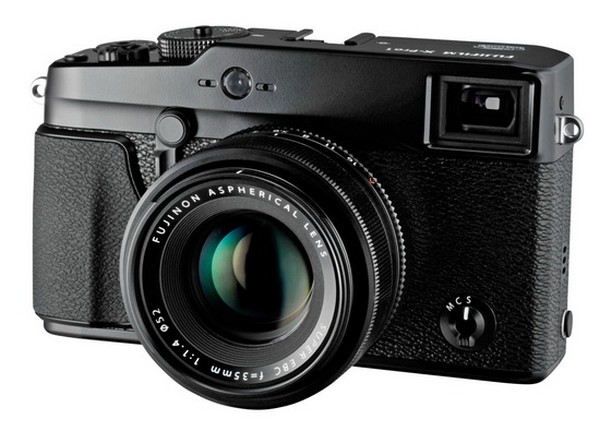