The first lens as part of the M.Zuiko PRO series is newly announced the 12-40mm f/2.8 PRO lens. It is now available with the OM-D E-M1 micro four thirds camera. 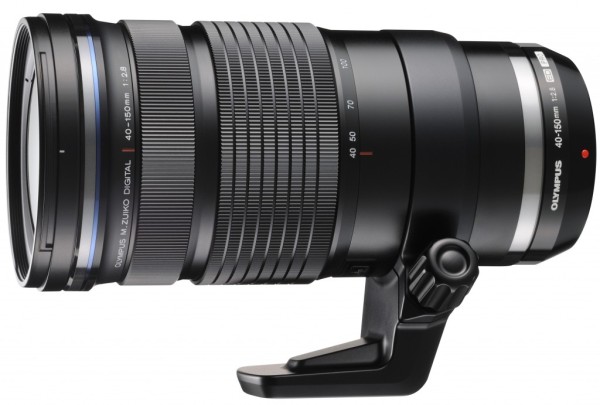 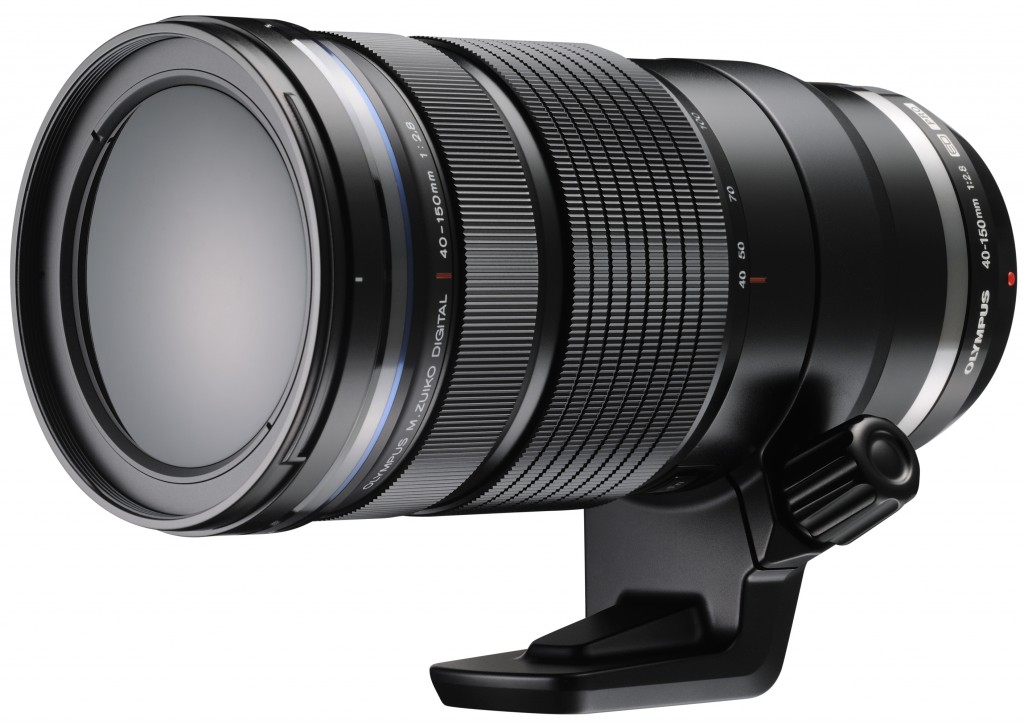 This is the new lens roadmap from Olympus. 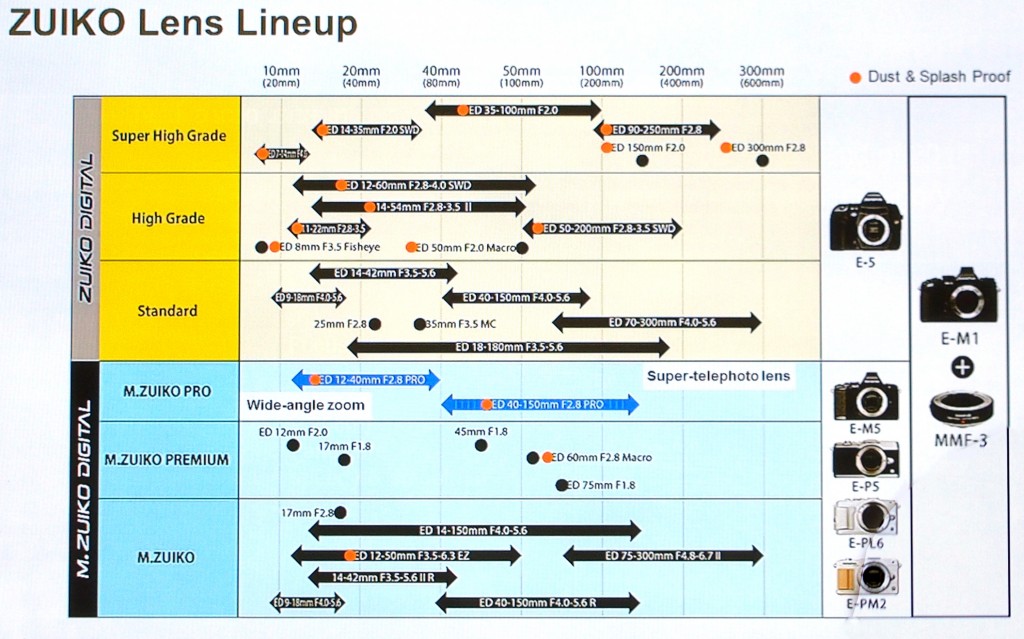