Olympus 12-40mm F2.8 PRO features a minimum focus distance of 0.2m offers 0.3x magnification, and the lens has a L.Fn button whose function can be customised from the camera. The 14 element / 9 group design is packed full of exotic glass, and includes two aspheric elements. Minor ergonomic improvements include a locking lens hood and centre-pinch lens cap. 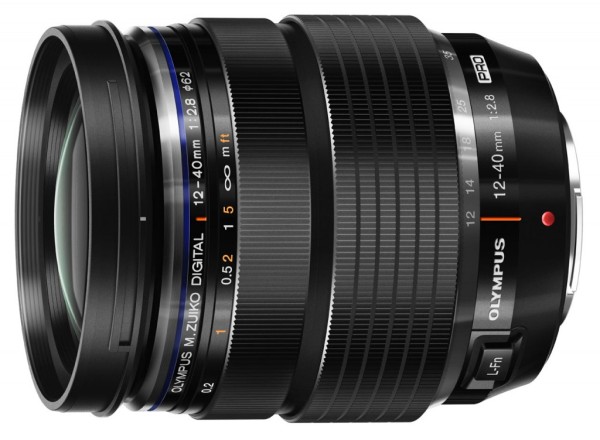 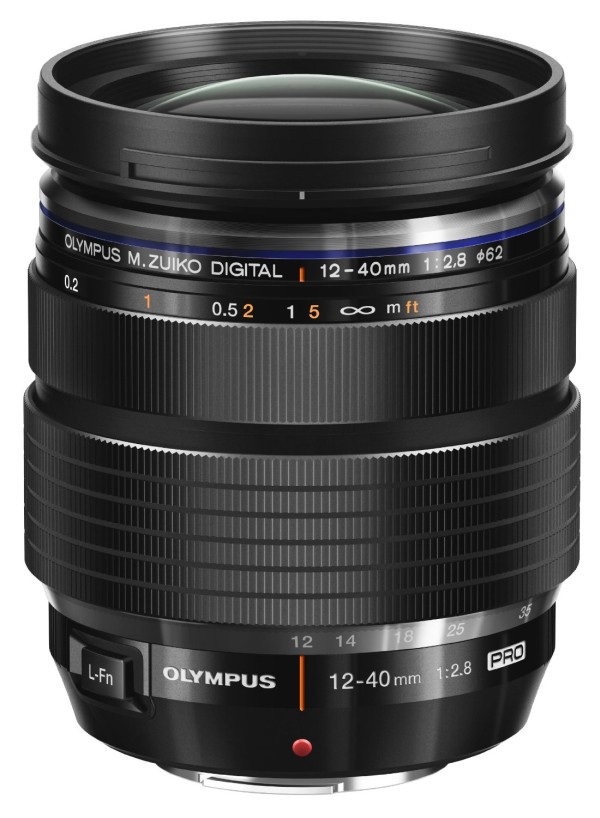