The new Canon EOS M cameras to be announced soon. The announcement date for the new EOS M mirrorless cameras hasn’t confirmed yet but previous rumors told that a new Canon EOS M is already in the works.

Canon is rumored to be testing two versions of the new Canon EOS M mirrorless camera. The first camera will be a minor upgrade of the current EOS M camera.The price of this camera will also be much lower than the original EOS M. More color options will be available in this version. This camera may feature EOs 100D / SL1′s sensor.

The second camera being tested expected to be a high-end product with better specifications. This mirrorless camera may also feature an EVF. 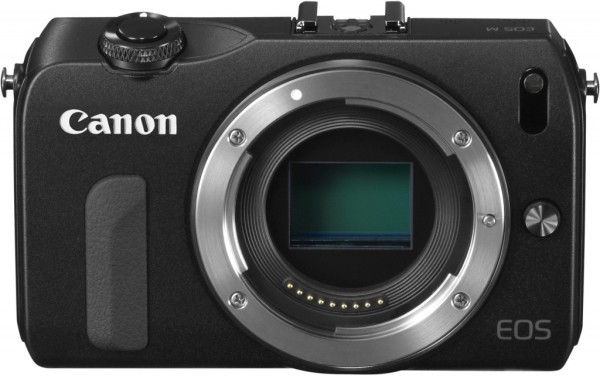 A new telephoto zoom lens for EOS M mirrorless system is also to be announced soon.