Sony is working on a new E-mount camera with a classic DSLR design. The new Sony camera expected to be an entry level E-mount that is rumored to compete against the Canon REBEL series cameras.

The camera project is called “Project Alpha Fox”. According to trusted sources new Sony DSLR-like E-mount camera will be Named “ILC-3000“. Also the new camera will not be in the market with “NEX” branding. 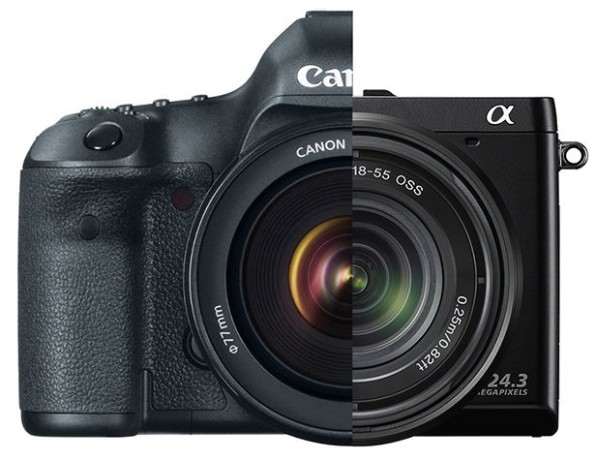 Sony plans to release more cameras without the “NEX” definition. There is no camera features and specs for the rumored DSLR-like E-mount camera but the expectation is similar specs from Canon REBEL series series cameras especially newly announced Canon REBEL SL1 with the same price.