Panasonic is rumored to announce a ultra small Micro Four Thirds camera in the beginning of 2014. The super small Panasonic MFT camera will be part of the GX series and the new camera will have three digit name like “GX###”.

A new Panasonic micro four thirds GX### and the GX7 will be for advanced photographers. The GF and G series Panasonic cameras will remain targeted to entry-level users. There is no specs yet for the small GX### camera. 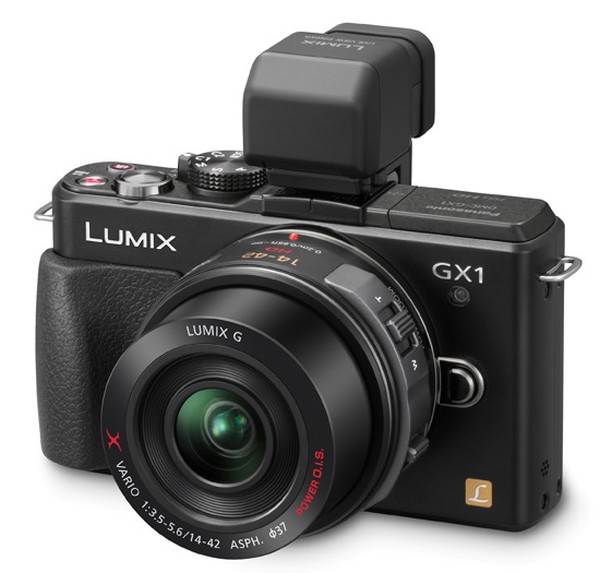 Also Panasonic GX7 mft camera will be smaller than the current Panasonic GF3 model. The replacement of Panasonic GX1, Lumix DMC-GX7 will feature an 18-megapixel image sensor, 1/8000th of a second maximum shutter speed, built-in image stabilization and viewfinder. Panasonic GX7 rumored to be announced in late August while the ultra small GX will hit the stores in early 2014.