According to recent rumors, Panasonic will announce a ultra compact micro four thirds (mft) camera at the end of 2013. This camera is expected to be the GX1 successor and rumored to be called as Panasonic DMC-GX7.

Panasonic GX7 mft camera will be smaller than the current Panasonic GF3 model. The replacement of Panasonic GX1, which is rumored to be called Lumix DMC GX7 will feature an 18-megapixel image sensor, built-in image stabilization and viewfinder. 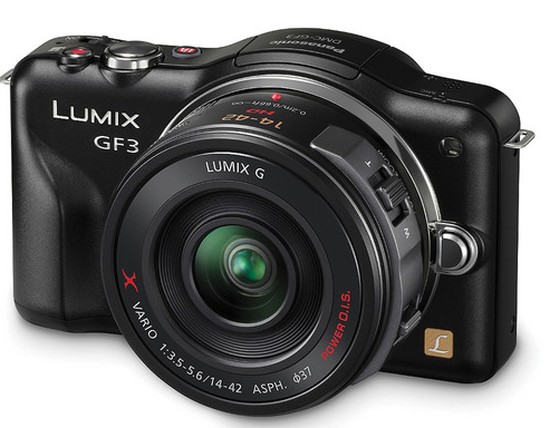 Panasonic GX7 Camera To Be Announced By End of 2013?

The name of the camera still not confirmed from sources and there is not much specification yet about the Panasonic GX7 camera. The GX1 successor also rumored as Panasonic GX2 and the more specs can be seen here.