Olympus rumored to be announced a low-end OM-D camera this year. The new OM-D camera will be priced below the Olympus OM-D E-P5 model.

The upcoming micro four thirds camera Olympus E-M1 first rumored specs has also been leaked. According to 43R there will be a low-end budget friendly Olympus OM-D camera too. The next low end OM-D camera will have the same shape and 16MP sensor as the E-M5. 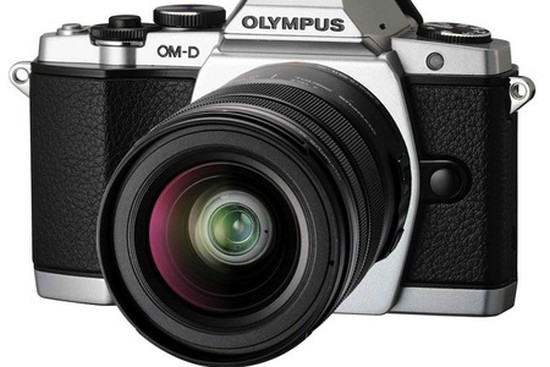 Here are the specs leaked from the sources are as follows.