Olympus E-M1 will be a micro four thirds camera expected to be announced in 2013. Olympus E-M1 MFT camera announcement expected most likely this Summer or by the end of the year. 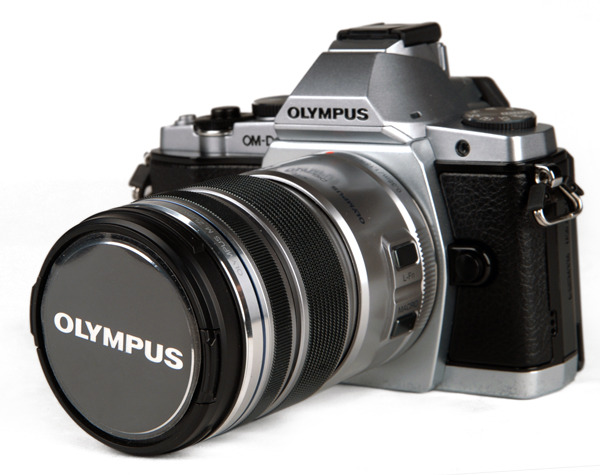 Here are some of the rumored specifications of the E-M1 micro four thirds camera.