The smartphone uses a new feature called dual capture and the Lumia 1020 simultaneously takes a high resolution 38 megapixel image and creates a 5-megapixel picture that is easier to share to social networks.

The Nokia Lumia 1020 will be available in black, white, and yellow colors with optional accessories, including a leather wrist strap and a Camera Grip with tripod mount, external battery, and a dedicated shutter button. 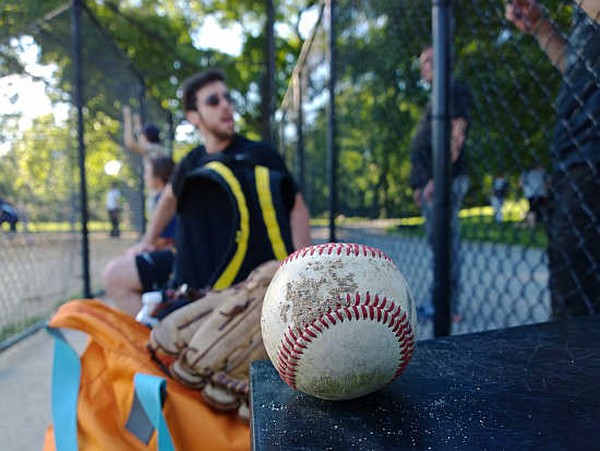 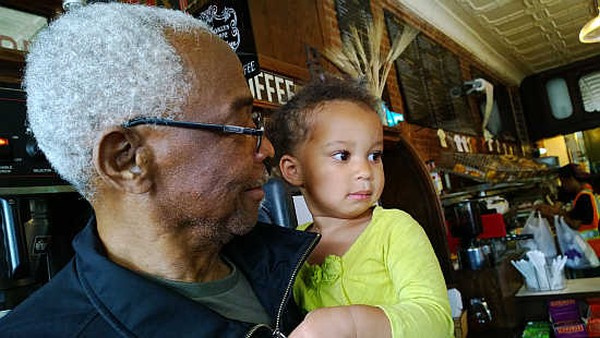 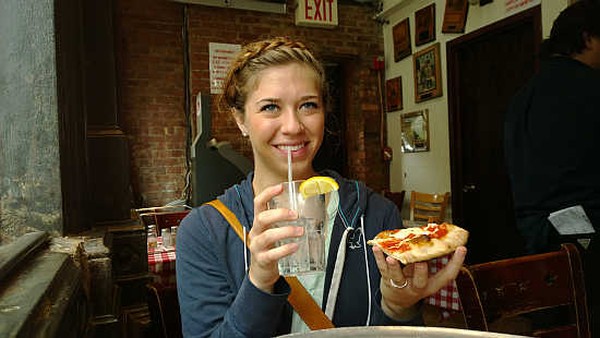 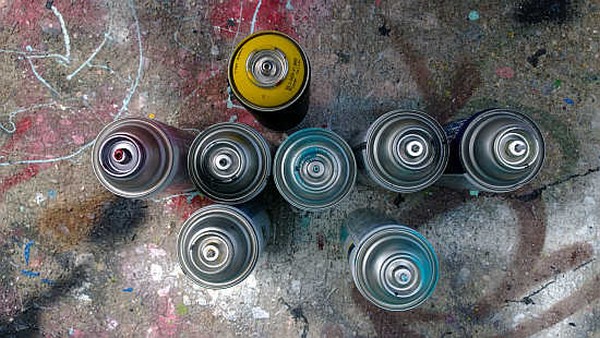 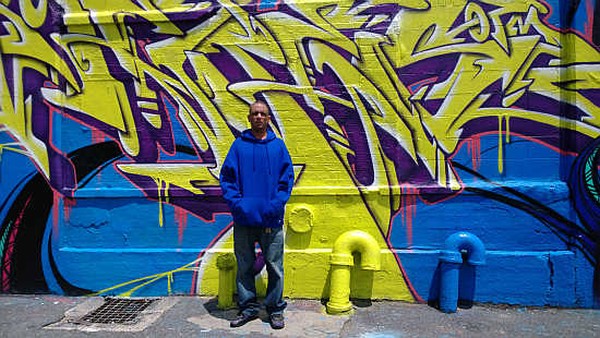 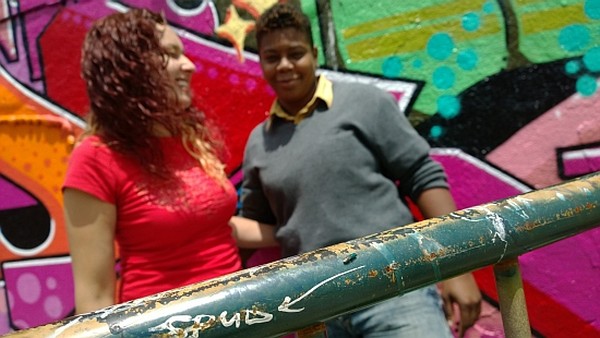 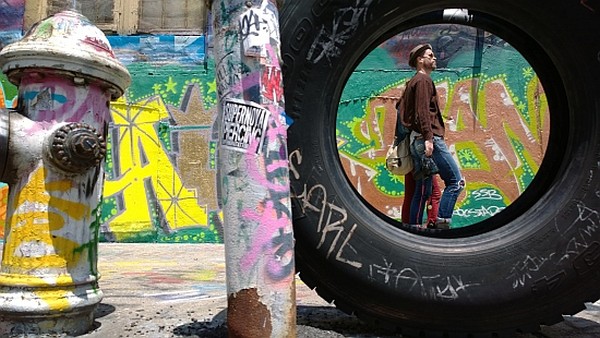 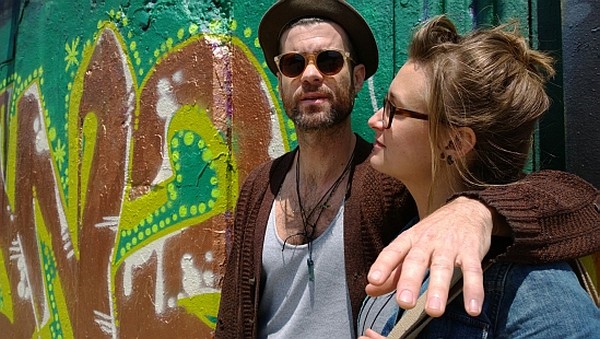 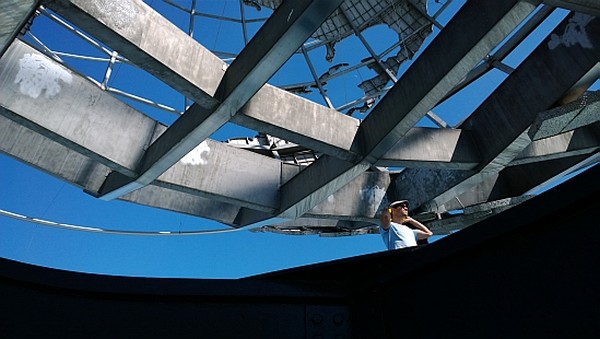 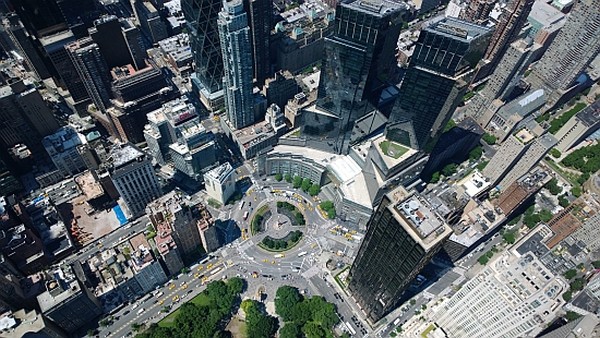