According to CR, There is a big megapixel Canon 75+ MP camera is in testin and definitely in the wild. But they can’t confirm if this camera will be a consumer product.

Previously rumored Canon 75+ MP camera being tested is featured to come with a Non Bayer Multilevel Sensor. Patent for this sensor technology appeared back in May of 2013. CR has posted some details and specs for the Canon 75+ MP DSLR Camera. 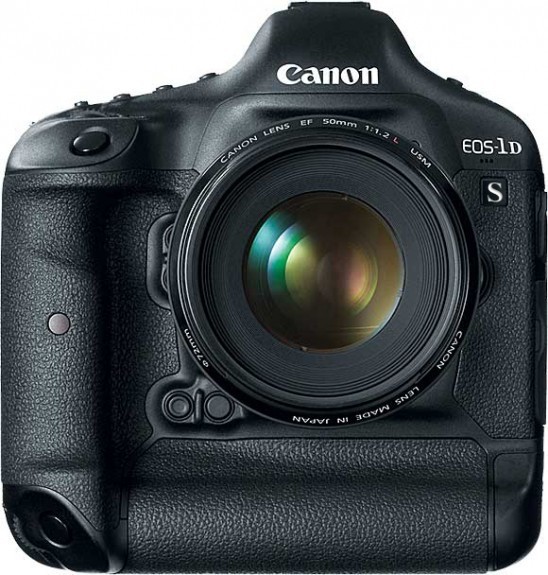 A big megapixel pro DSLR camera with 75+ MP sensor, design like Canon EOS-1D X to feature a new processor and to be announced in 2014. This camera also rumored to be called as Canon 1D Xs (or 1Ds X).