The rumored Canon 75+ MP camera being tested is apparently a Non Bayer Multilevel Sensor. Patent for this sensor technology appeared back in May of 2013. 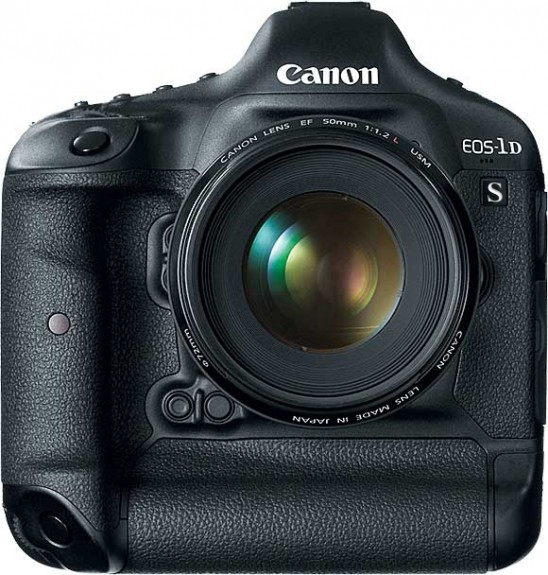 So according to NL, the 75+ megapixel camera which is rumored that Canon is testing is a “totally usable photosite count” and is a non bayer multilevel sensor. If this is a Canon rumor the camera may be Canon 1D Xs (or 1Ds X).