Hasselblad to announce two new compact cameras and a DSLR camera by the end of the year. Hasselblad’s website have confirmed that the they will introduce three new cameras in 2013.

The rumors for the compact cameras which are expected to be announced by Hasselblad in 2013 are most likely based on new Sony products RX100M2 and RX1R. 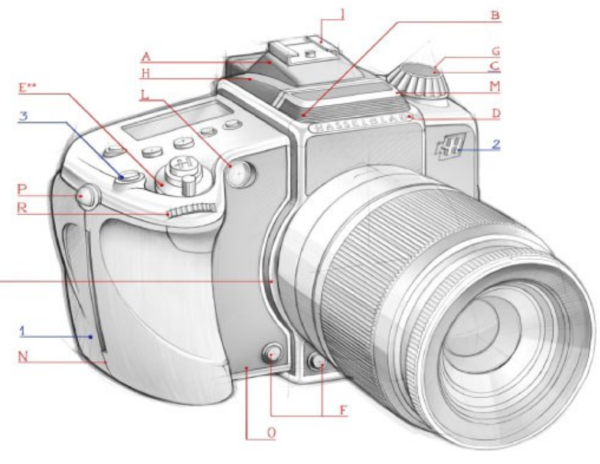