The Cyber-shot RX1R has the same 24.3 effective megapixel sensor and Carl Zeiss Sonnar T* F2 lens as the original RX1 model. The only difference being that it has no anti-aliasing (AA) filter which provides better resolution than the original RX1, with the trade-off of increased moiré.

Here are some sample images and videos of newly announced Sony RX1R. Click the image to see the full original size. 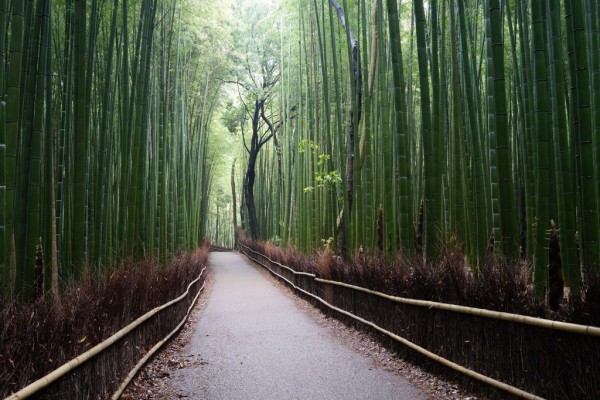 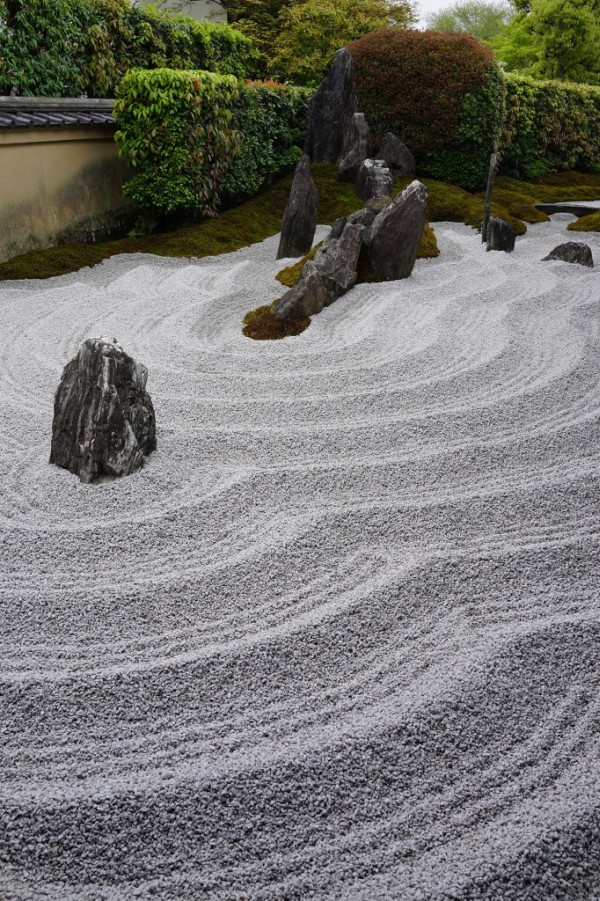 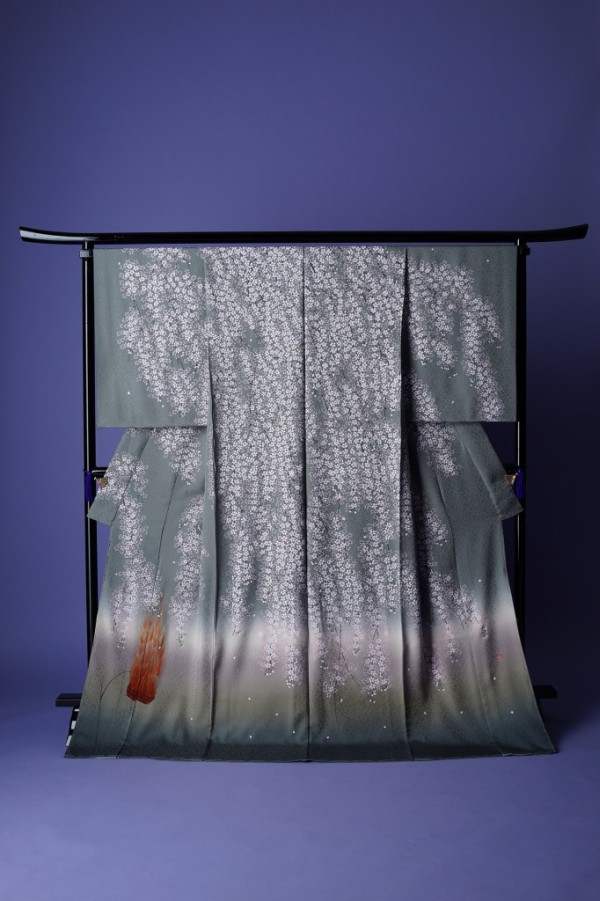 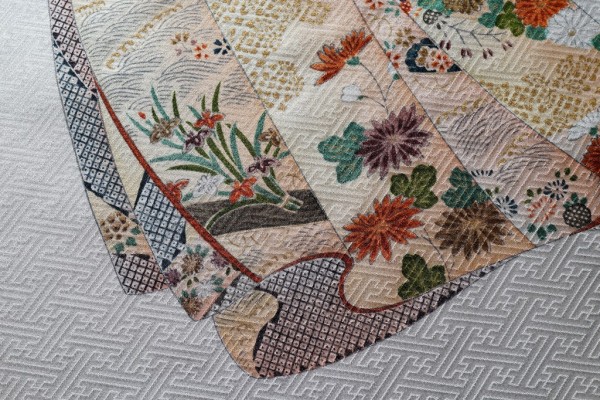 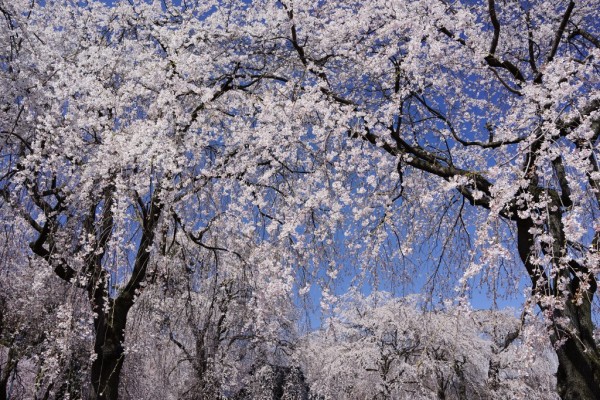