Here are some sample images and videos of newly announced Sony RX100M2. 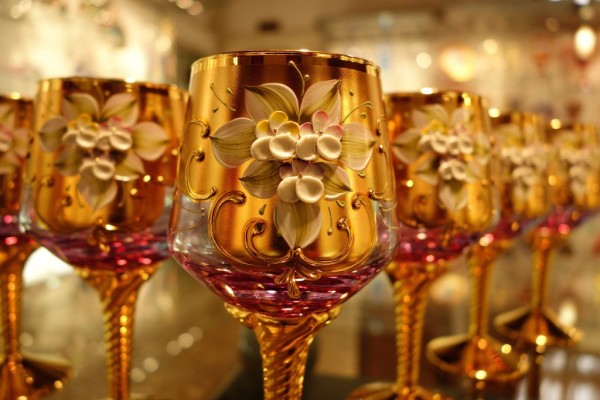 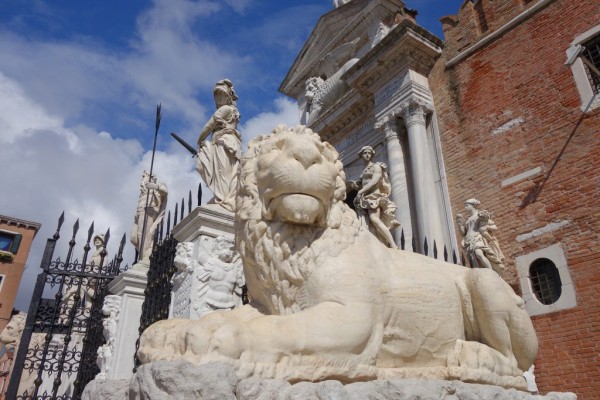 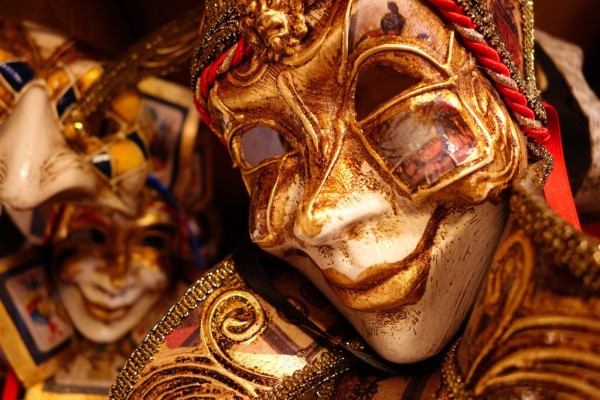 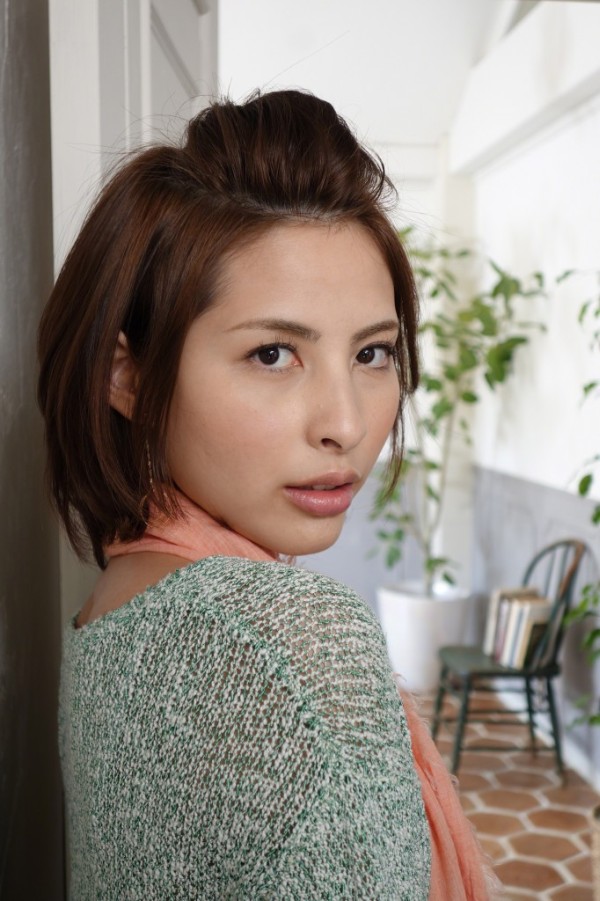 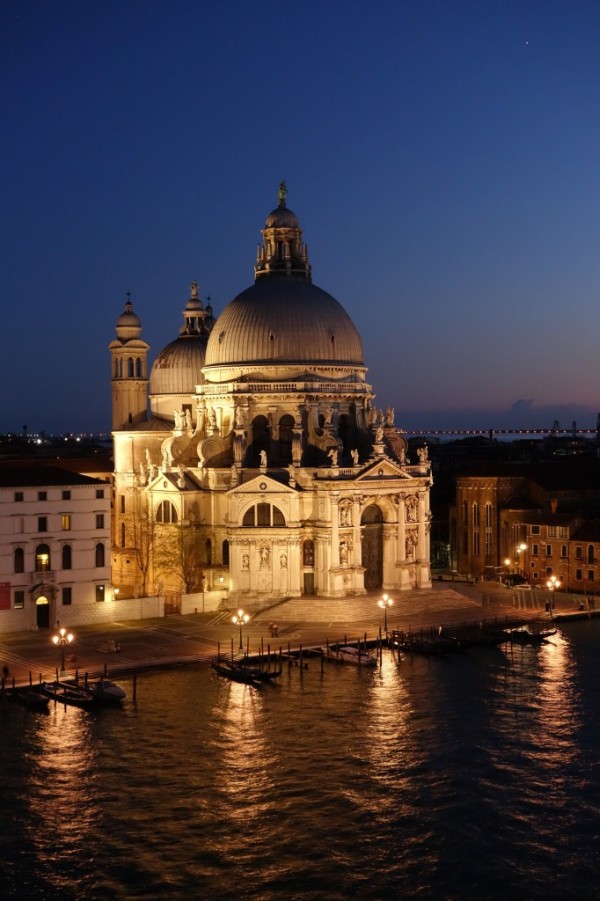