Sony RX1R full frame camera and RX100M2 compact system camera to be announced on June 27 at 6-7am London time. First images of both cameras posted from Digicame-info.

The new DSC-RX1R previously introduced as “High Resolution” version of the current RX1 model. The only difference between the actual RX1 and the RX1R is that the RX1R has no Anti Aliasing -low pass- filter. The Sony Cyber-shot RX100M2 compact camera is also expected to feature a 1-inch 20.2-megapixel Exmor CMOS image sensor. 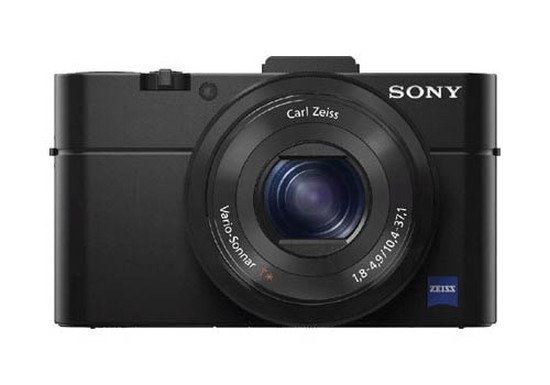 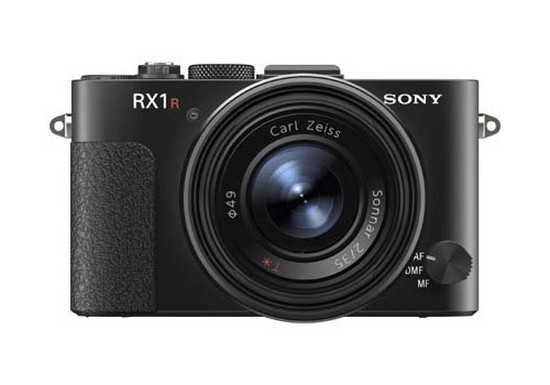